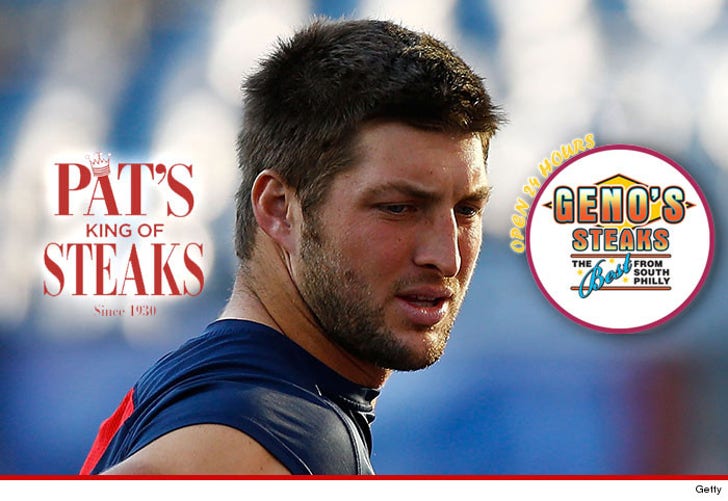 Two major Philadelphia rivals -- Pat's and Geno's -- are finally uniting on something ... they both have no idea what the Eagles were thinking in signing Tim Tebow.

We spoke with managers from both of the legendary Philly cheesesteak joints (Anthony from Geno's and Tommy from Pat's) ... who tell us they're just trying to make sense of the whole thing.

Anthony from Geno's -- "We’re all very confused by this whole off-season. Last time I checked you have to be able to throw in order to be a successful QB."

Tommy from Pat's -- "We can only play one QB at a time, and now we have one that hasn't played since 2012!? Does he still know how to play? I don’t know where Chip Kelly is going with this one."

Despite the confusion, both guys say they wish Tebow nothing but the best -- and have each personally promised Tim a free sando if/when he drops by. 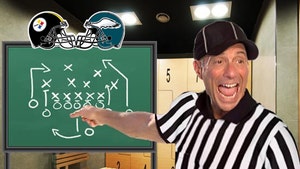 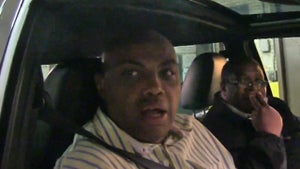 Charles Barkley -- ONLY TWO MOVIES ... Made Me Cry!