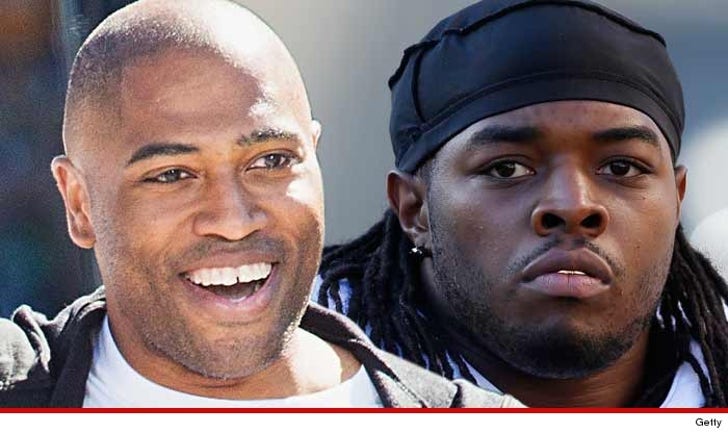 Don't give up on Trent Richardson just yet ... so says ex-NFL superstar Shaun Alexander who says he still believes in the embattled running back -- and wants to personally coach him up!!!

TMZ Sports spoke with Alexander -- the 2005 NFL MVP -- who says he's been following Trent's career since Richardson was in high school ... and knows the 25-year-old has insane potential.

"I'd like to coach him up for a year and get him all riled up."

Alexander knows a little something about how to be a successful running back in the NFL -- he was a 3-time Pro Bowler, 2-time NFC rushing leader and is 7th ALL TIME in rushing TDs.

At this point, might be worth it for Trent to pick up the phone while the offer's still on the table! 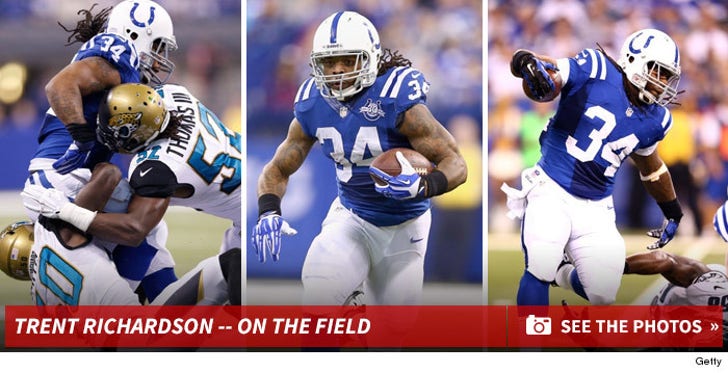 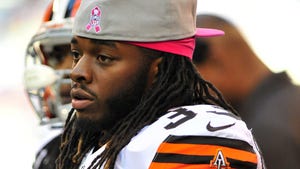 Trent Richardson -- First the Browns Ditched Him ... Now You Can Ditch His Jersey 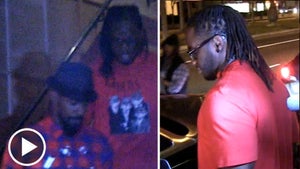 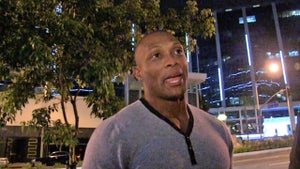 Eddie George -- Trent Richardson is Lucky the Browns Dumped Him