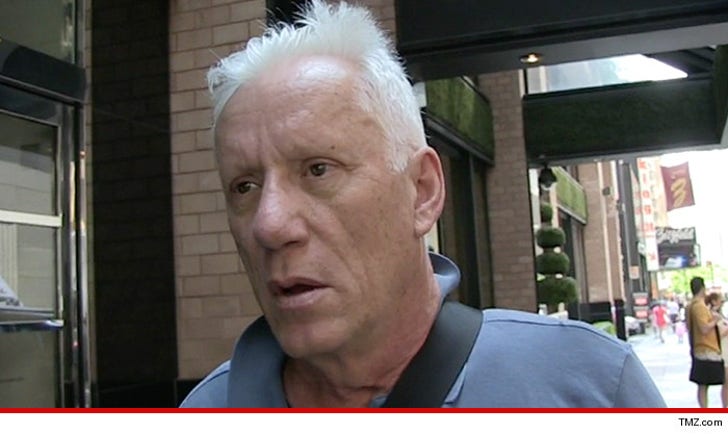 James Woods can dish it out but can't take it ... is what the guy he's suing for defamation is now saying.

Woods is suing a guy who went after him on Twitter, calling the actor a cocaine addict. Woods wants $10 million.

But now the guy -- who has not been named but is only ID'd by his Twitter handle -- fired back in legal docs, Woods is "like a bully who can dish it out but can't take it."

The guy notes Woods has used Twitter to call people "clown" and "scum." He says Woods has fantasized about killing a man over an offensive shirt, portrayed immigrants as "tattooed thugs" and called Al Sharpton "a disgusting pig."

And the guy says when people disagree with Woods on Twitter, he says they must be on crack cocaine. Woods once tweeted an Obama supporter, "Well, put down your crack pipe, and re-read my timelines."

The man wants a judge to dismiss Woods' lawsuit. 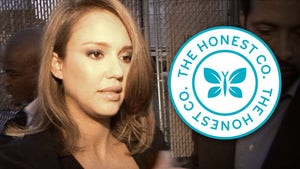 Jessica Alba's The Honest Company -- Sued For Being Not So Honest