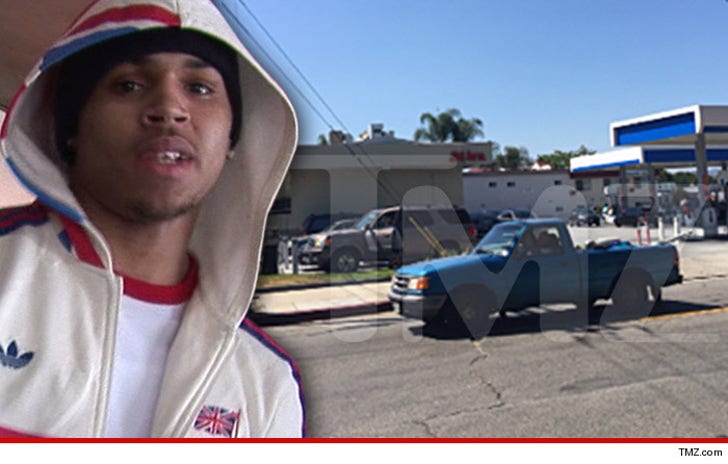 There's a hot lead on who robbed Chris Brown of $50,000 ... and our sources say they're closing in on a few known associates of the Bloods.

Law enforcement tells TMZ, they have video of the car that fled Chris' Tarzana house after the robbers held a gun to his aunt's head and made off with the $50k. Some good detective work led cops to a gas station near Chris' home, where they checked surveillance video and saw the getaway car.

Our sources say cops now have a partial license plate, which has led them to Compton and someone who may be a member of the Bloods, a group in which Chris has had ties.

Detectives are interviewing some of the locals and we're told they're closing in on the culprits. 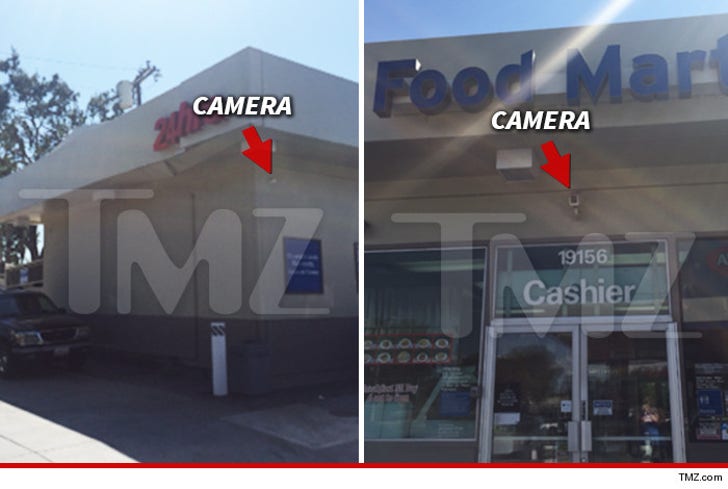