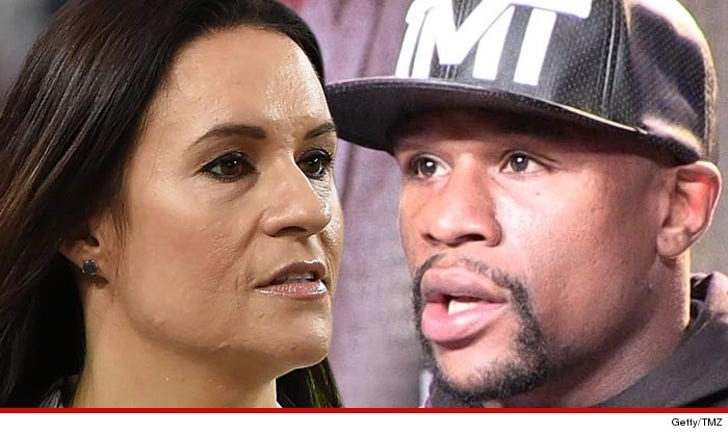 Jen Welter tells TMZ Sports ... she has not been asked to walk Floyd Mayweather to the ring to fight Andre Berto on Sept. 12th ... but the NFL's first female coach will be at the weigh in.

Welter says the person who originally confirmed that she would be in Floyd's entourage was a former employee who was not authorized to act as Jen's rep.

TMZ Sports was contacted by the person after submitting a media request through Jen's official website. Jen says the person should not have had access to the site ... and says the situation "is being resolved."

There is this though ... we're told Jen's REAL rep, Leslie Swan, has been in touch with Floyd's camp to discuss the possibility of walking Floyd to the ring, but no formal offer has been made. 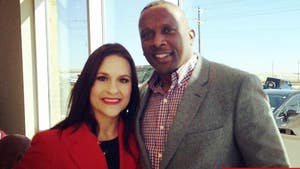 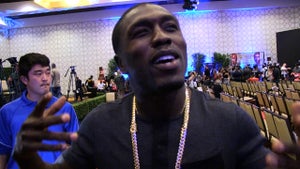 Andre Berto -- Mayweather Can Have Stallone, I've Got Matt McConaughey in My Corner! (VIDEO) 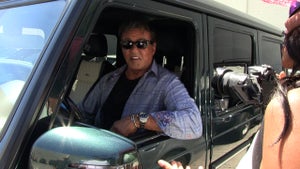