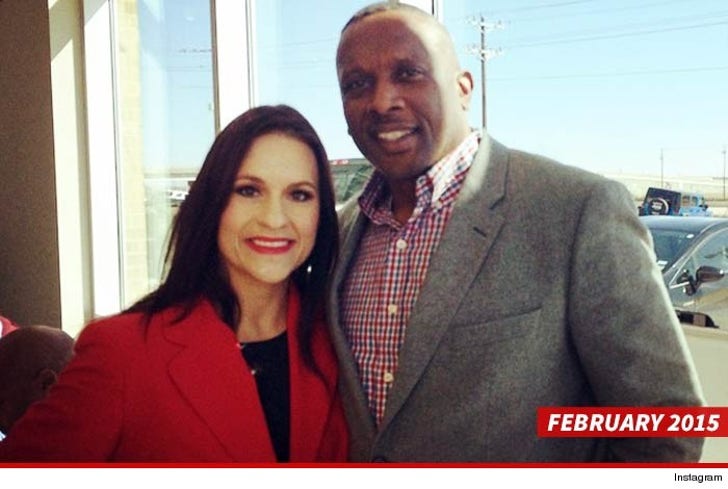 Before she signed on as a coach with the AZ Cardinals, Welter made history as the 1st female to play a non-kicking position in a men's pro league.

The team she played for was the Texas Revolution of the Indoor Football League -- and NFL Hall of Famer Tim Brown is the team's general manager.

Brown says he's not only a HUGE fan of Jen -- but says he can vouch first hand that she's one of the toughest people he's ever seen play.

"She’s tough as nails," Brown said ... "She took one of the most vicious hits I’ve ever seen and jumped right up."

The hit in question was when she lined up at RB during a game in a goal line situation -- and got blasted. But check the video, she pops up like a friggin' champion!

As far as a coaching career goes, Brown says, "She’ll be successful. She’s very passionate about the game and KNOWS what she’s talking about."

"She’d have to get more experience to be the first female head coach in the history of the league, but she’s a very educated lady and more opportunities will definitely be coming her way." 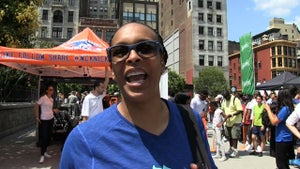 WNBA Legend Teresa Weatherspoon -- Male Cheerleaders Could Save The League!!