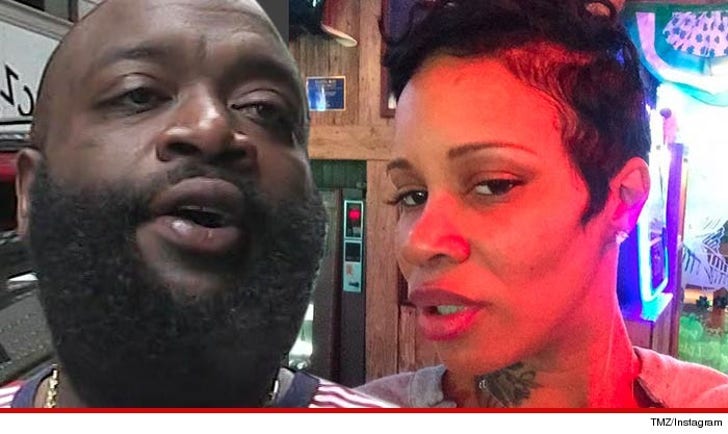 Rick Ross and his baby mama are in an all-out war over a luxury sedan -- she claims Rick boosted it from his son, but Rick says that's impossible ... since he footed the bill for the ride!

Tia Kemp went HAM on Rick early Thursday ... saying, "Rick Ross takes the car from his Son Again!!" -- in a post that included a shot of their 9-year-old standing next to the BMW B7, just to tug at the heart strings.

A source close to Rick tells TMZ ... yeah, he took the car, but it's not theft since Rick paid for it. The fact that Tia says it belongs to their son is kind of a stretch -- we're told Rick lets Tia use it to drive the kid to school, but it's always been in Rick's name. 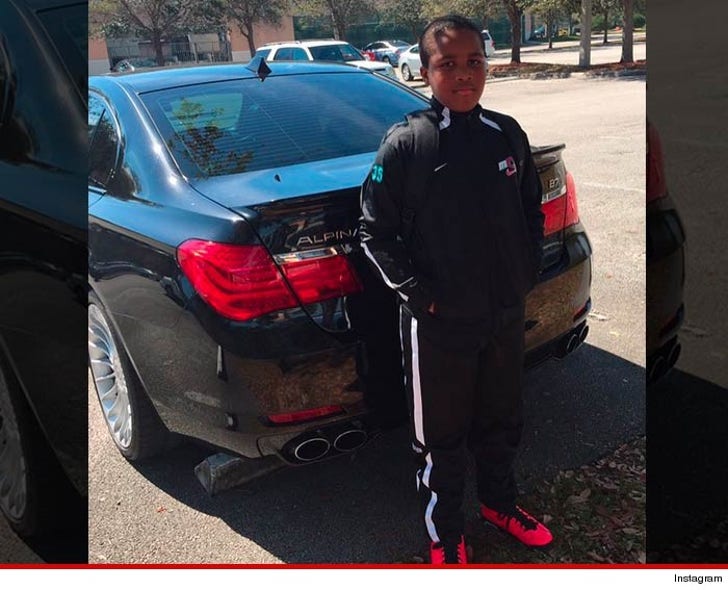 Still, Tia's not having it. She's spent all day posting pics of Rick with just about everyone -- Jay Z, Diddy, LeBron James, T.I., and French Montana -- begging them to convince Rick to give back the whip.

As for why Rick took the car in the first place -- we're told Tia started beefing with him about his new chick, Lira Mercer. Not sure why Tia would have an issue ... seems like a lovely girl. 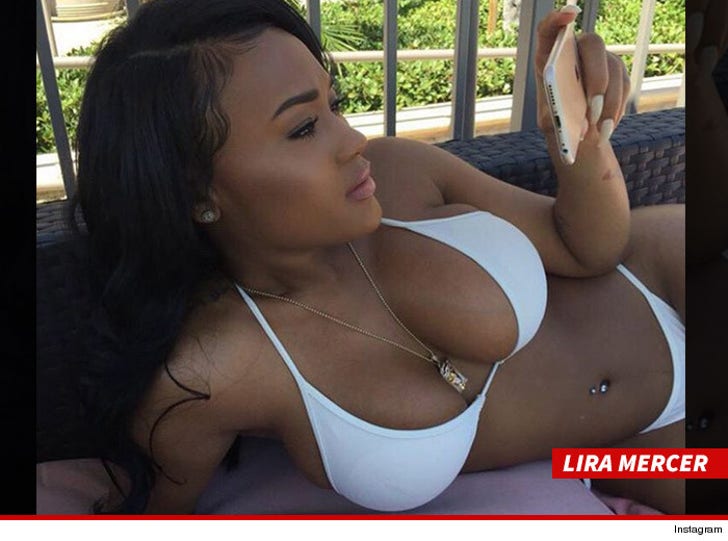