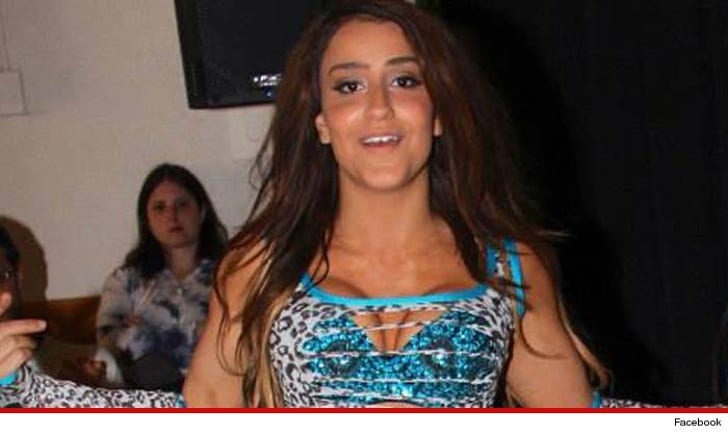 WWE NXT Diva Jasmin was the victim of a racist Twitter hack and will not lose her job in the ring ... according to an investigation by the WWE.

Jasmin recently came under fire for racist tweets she allegedly wrote back in 2011 and fans were calling for the diva to get the boot. However, a rep for the WWE tells TMZ, "Jasmin's Twitter account was used without her knowledge when she was 16 and 17 years old."

There were three tweets in question, the most disturbing was quoted by Jasmin and said, "Ugh ... fu**ing ni**ers ... that's why I chose white folk. Hmph." Jasmin followed the quoted tweet with, "word."

Things didn't go so well for Jasmin's fellow-diva Zahra Schreiber who was fired last month after photos of swastikas she posted in 2012 resurfaced online. 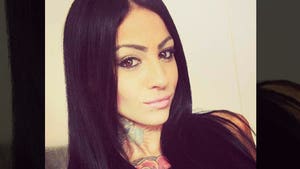 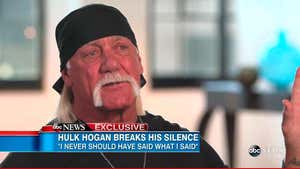 Hulk Hogan On N-Word Rant -- I Wanted to Kill Myself 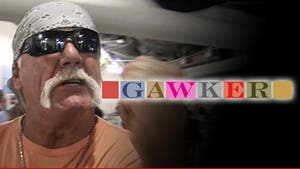 Hulk Hogan: Gawker Leaked N-Word Story ... They Should Be Jailed