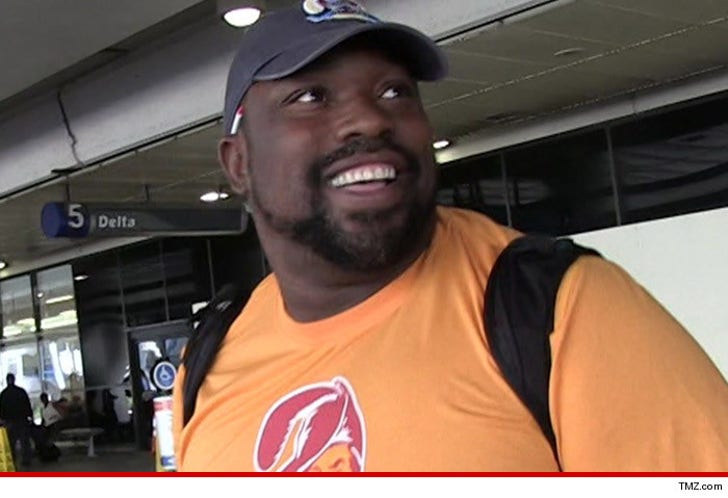 Warren Sapp is not going to jail for a probation violation in his prostitution case -- as prosecutors had requested ... and instead, the charges have been dropped ... TMZ Sports has learned.

Sapp got the all clear from a judge in Phoenix on Monday afternoon. As we first reported ... prosecutors in the case wanted Sapp locked up because they believe he violated probation when he got arrested in Las Vegas for allegedly beating up a girlfriend.

But the judge agreed with Sapp's lawyer Craig Mehrens, who argued the Hall of Famer had already completed the terms of his plea deal before the Vegas arrest.

Under that plea deal, Sapp would have the solicitation and assault charges dismissed once he completed the necessary classes. 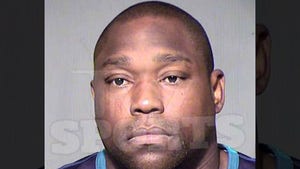 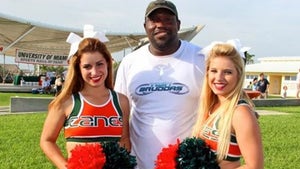