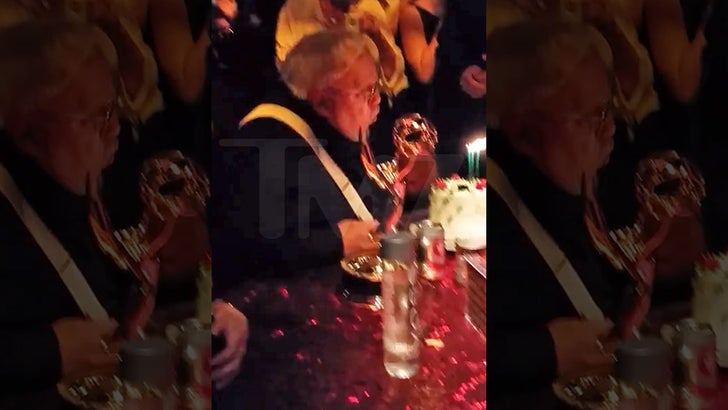 Martin, whose birthday was Sunday, hit up the HBO Emmys after-party last night at the Pacific Design Center, where around the stroke of midnight his wife surprised him with a birthday cake, which we believe is an awesome berry cake from Sweet Lady Jane.

George already got his big gift earlier in the evening ... he won his first Emmy for "Game of Thrones" -- he's been nominated 5 times for the series as a co-executive producer for Outstanding Drama Series.

They say when you play the game of thrones, you win or you die ... and George is definitely winning. 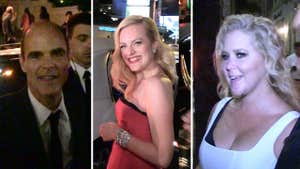 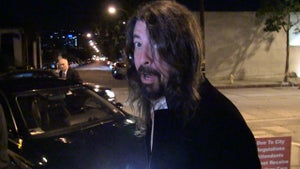 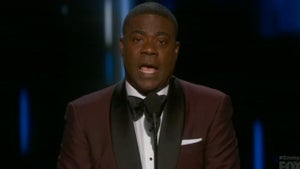