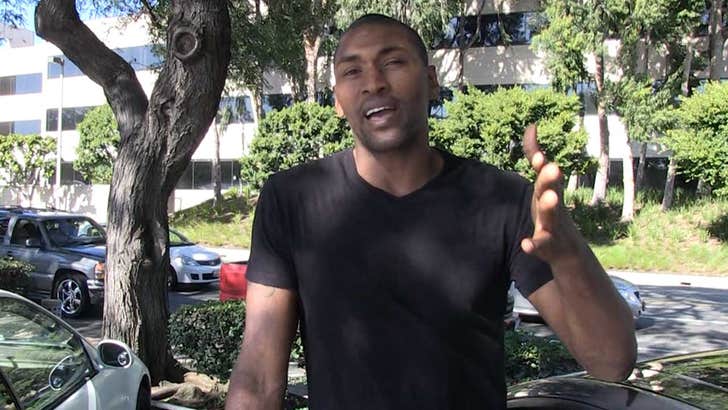 Metta World Peace is clearly flirting with the Lakers ... especially with reports the team is interested in signing him -- and Metta wants everyone to know he's still capable of DOMINATION.

Peace was out in L.A. this weekend ... when he tried to play coy about the rumors he's in talks with the Lake Show ... though you can tell from the video something is going on behind the scenes.

Check out the clip ... Metta admits he's been training at the Lakers facility with some of the young guys -- but insists he's not trying to "pitch himself" to the team.

Still, 35-year-old Metta hasn't lost one ounce of confidence -- "I'm an amazing basketball player. I'm one of the best in the world." 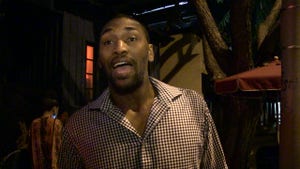 Metta World Peace -- I'm Open to Lakers Comeback ... But They Haven't Called Yet 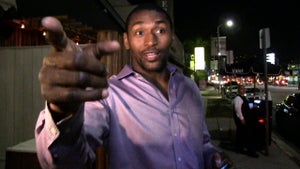 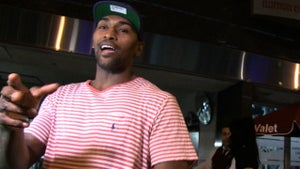