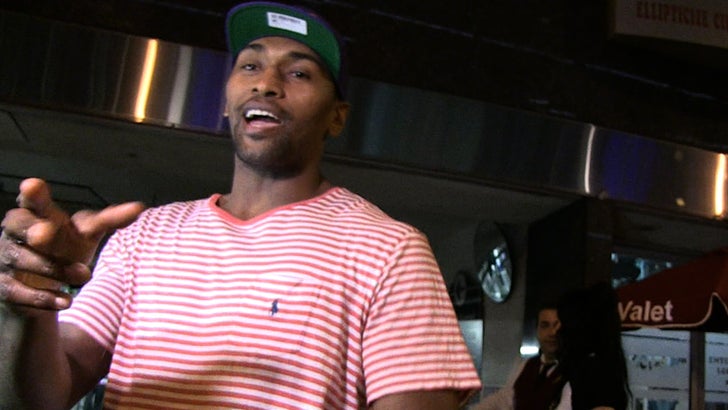 LeBron James was too damn ball hoggish during the NBA Finals -- and needed to share the rock with his teammates -- so says Metta World Peace.

The former NBA champ was out in Hollywood Tuesday night when we asked how he felt about the Golden State Warriors winning the whole thing in Cleveland.

Metta made it clear he thinks LeBron is amazing ... but says, "I wish that early in the series that he would've passed to his teammates and you know ... got them in a rhythm."

"I think he could've played better with his team." 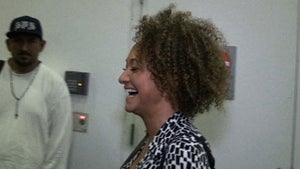 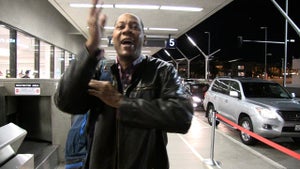 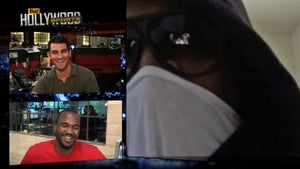