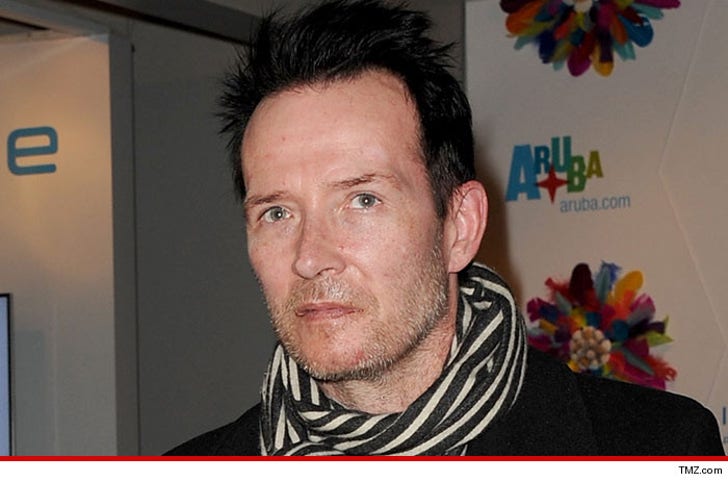 Stone Temple Pilot's ex-frontman Scott Weiland is being sued by the same people who tried to help him win a lawsuit of his own.

G&M Law claims they represented Scott in 2013 when he was sued by Stone Temple Pilots for allegedly sabotaging their tour. G&M says they worked a ton of hours for Scott, including filing a countersuit against STP ... but Scott dropped them for another firm a year later.

The G&M lawyers say they were cooperative during the transition to the other firm but claim Scott still stiffed them on the tab.

They're asking for more than $50k for the work they did on the case. 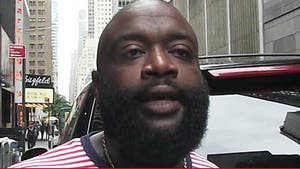