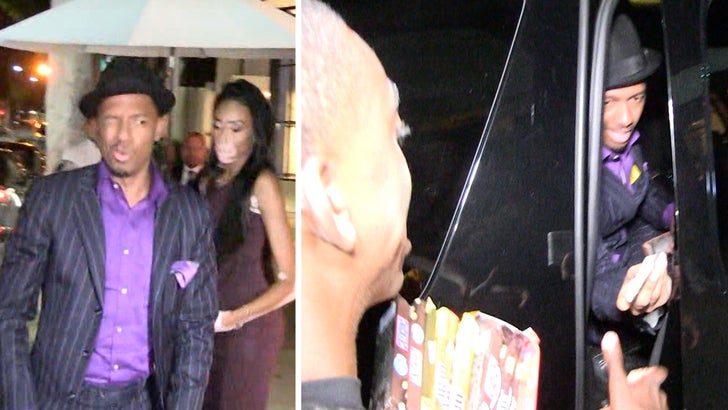 Nick Cannon sure seemed to be giving a signal the story that he's now hooked up with a former "America's Got Talent" contestant is BS ... because he hit the town Wednesday with a different girl.

Nick and Winnie Harlow showed up at Mr. Chow, where he clearly knew the paparazzi would be out in force. Winnie is a model for Diesel who was a contestant on "America's Next Top Model."

There were reports he's dating Samantha Johnson, who looks vaguely similar to Mariah, but it appears Nick wanted to squash those rumors. 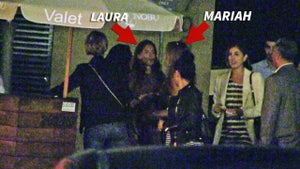 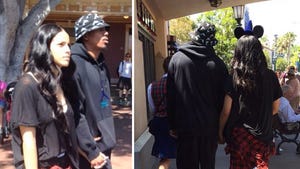