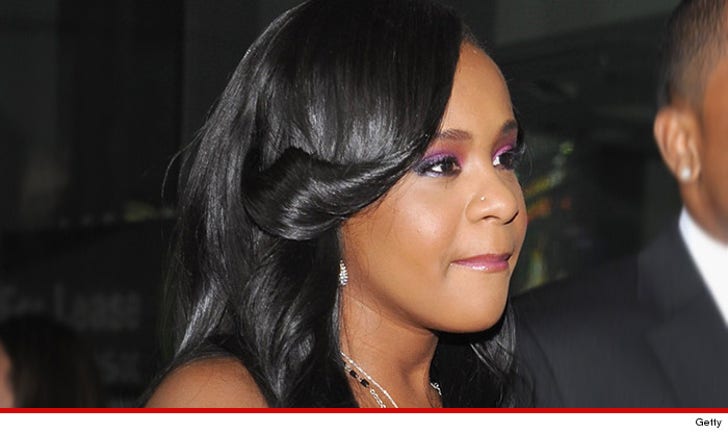 Bobbi Kristina's cause of death is now known, but no one's talking, because police are still on the hunt for evidence that could lead to a homicide prosecution.

The Fulton County Medical Examiner just said it knows exactly what killed Whitney Houston's daughter, but they can't reveal it to the public because a judge ordered the findings sealed.

The M.E. did say the Fulton County D.A. and the Roswell P.D. have been clued in.

It's not hard to read between the lines. Authorities don't want the findings to interfere with their investigation ... to give persons of interests and suspects a road map preventing them from making incriminating statements. The judge's order underscores that the criminal investigation is active.

As we reported, cops have been looking at Nick Gordon, Bobbi Kristina's boyfriend, almost from the beginning. 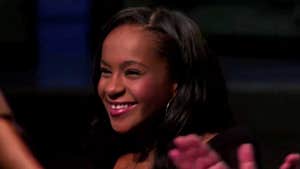 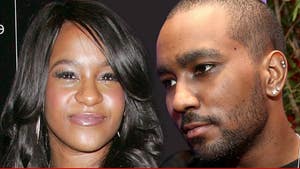 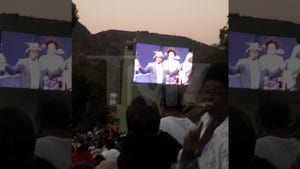