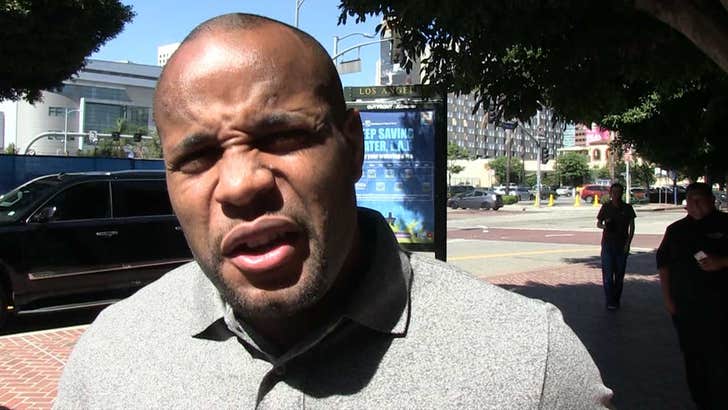 Jonathan Papelbon should stick to baseball ... 'cause his fighting skills SUCK ASS ... so says someone who would know, UFC badass Daniel Cormier.

Cormier -- who's gearing up for UFC 192 this weekend -- says he watched Papelbon try to choke out Bryce Harper during a Nationals game Sunday ... and says was less than impressed.

"Terrible ... you won't find that in the octagon."

Ya gotta watch the clip ... Cormier says Papelbon deserves an "A for effort" ... but says the fight is a perfect example of why baseball players would never make it in the UFC. 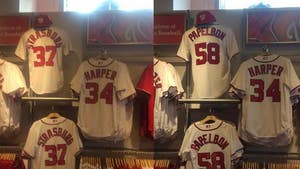 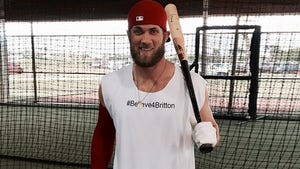 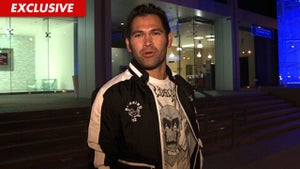 Johnny Damon -- Papelbon DESERVES to Party His Face Off