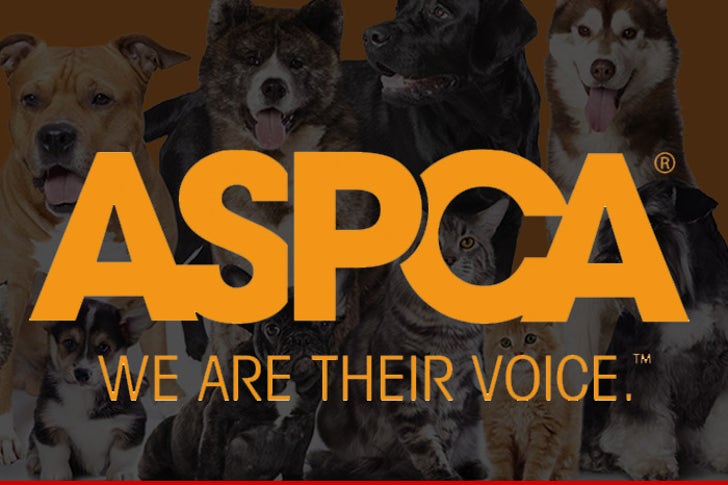 An ASPCA rep tells us the true reason for Li'Gon's firing will be clear when they respond to the lawsuit. The rep says the ASPCA denies the allegations and maintains a diverse and respectful workplace.

An ASPCA employee in NYC says he was treated like a piece of meat, or rather -- a giant piece of chocolate candy by female co-workers who groped him and discriminated against him.

Benjamin Li'Gon is suing the animal rights group where he was the hiring manager up until August ... and in the docs he says he is a gay black man, which is significant since most of his co-workers were white heterosexual women.

Li'Gon describes a sorority girls gone wild atmosphere where one colleague groped him and called him "sexual chocolate" while others watched. It might have been a reference to a hysterical "Coming to America" scene, but Li'Gon wasn't laughing.

He also says another woman called him "sexy Benny boo boo bear" in an elevator. None of those people were disciplined, according to his lawsuit.

Li'Gon says he thinks the head of HR hates gay black men, since his frequent complaints to her fell on deaf ears. He was fired in August, after he says he was accused of "inappropriate horseplay" with his male assistant ... which he denies.

Li'Gon is suing for wrongful termination and discrimination, seeking at least $2 million. 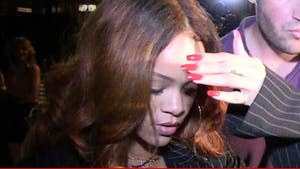 Rihanna Lawsuit -- She's Hot, Because She's Not Too Dark