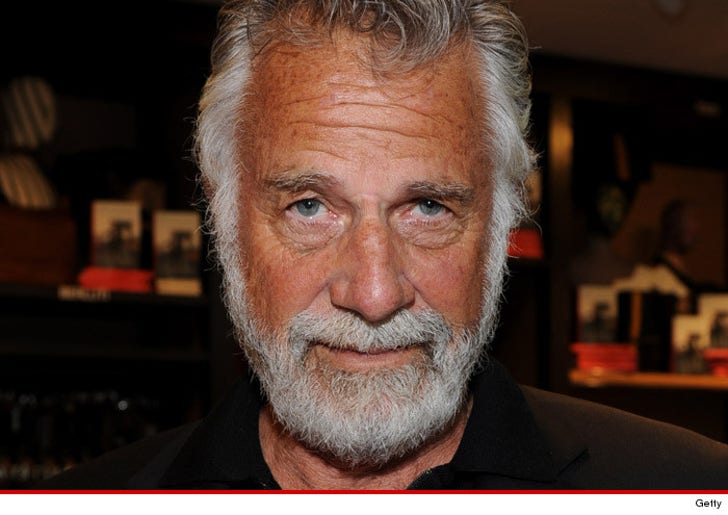 His blood might smell like cologne and he might be able to increase a new car's value when he drives it off a lot, but according to his former manager ... "The Most Interesting Man In The World" is a deadbeat.

TMIMITW, aka Jonathan Goldsmith is being sued by a former manager who says he helped Goldsmith land the Dos Equis job. The manager says he was supposed to get 10% of Goldsmith's earnings.

However, he claims Goldsmith stopped paying him in 2014. The manager says TMIMITW told him he was done paying him simply because he had given him, "enough."

This is a choice passage from the lawsuit, "...had Goldsmith landed a role that more accurately portrayed his true character, he would have landed the role of 'The Least Honorable Man in the Entertainment Business.'" 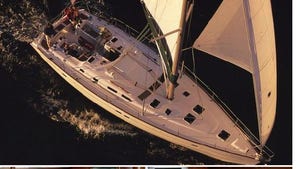 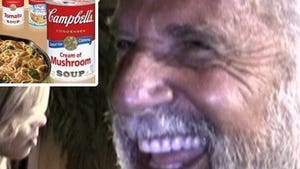 Most Interesting Man -- Most Fraudulent Accent!!! 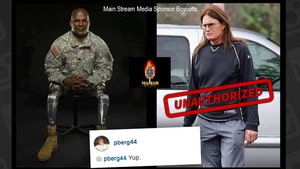