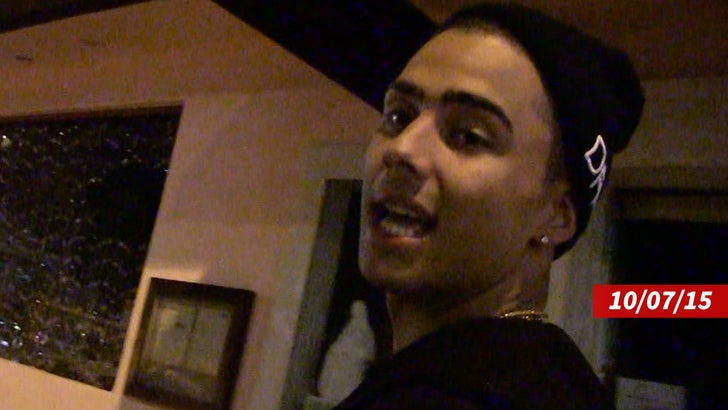 Quincy Combs is drawing the line on the subject of family loyalty -- it doesn't matter that his pops, Diddy reportedly has issues with "Empire" ... he'd love almost any role on the show, except Jussie Smollett's.

Quincy was leaving 1 OAK Tuesday when our photog asked if he'd toe the line with his dad in his beef with "Empire." Rumor is the show wanted Quincy for the Hakeem role, but Diddy squashed it because FOX would own all the music he made.

Check it out ... Quincy makes it sound like the rumors were false, because he says he'd absolutely take a role, but he's not experienced enough to play a gay character -- presumably because there are scenes involving overt affection.

He's not saying anything disparaging about gays ... he just doesn't think he could pull it off. 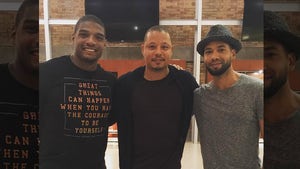