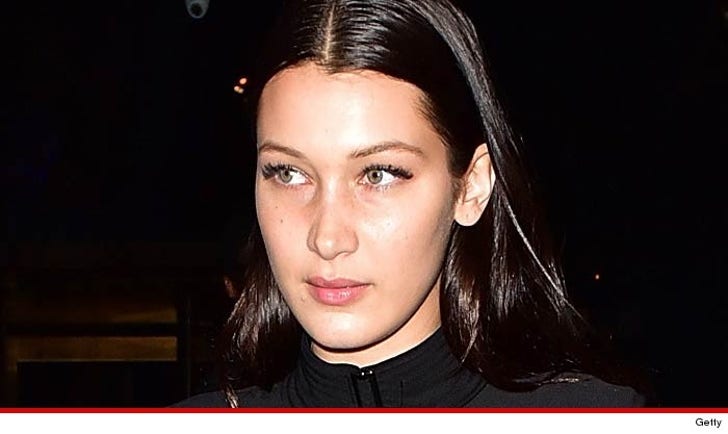 Bella Hadid and her brother Anwar have both suffered from Lyme disease ... the same disease her mother Yolanda Foster has battled for several years ... and almost no one knew until Thursday night.

Yolanda revealed her children were plagued by the same tickborne, often debilitating disease she's battled. Yolanda, who has been hospitalized for prolonged periods, said, "When my 2 youngest children, Bella and Anwar, were diagnosed with chronic Lyme disease in early 2012, watching my babies struggle in silence in order to support me in my journey, struck the deepest core of hopelessness inside of me."

Yolanda made the announcement when she received the "Power of One" award in NYC. 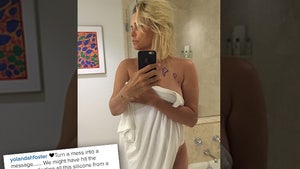 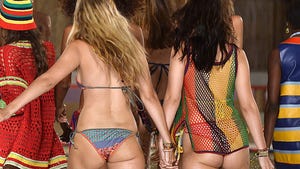 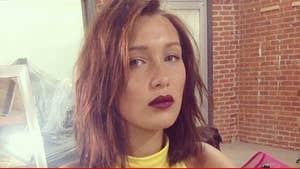