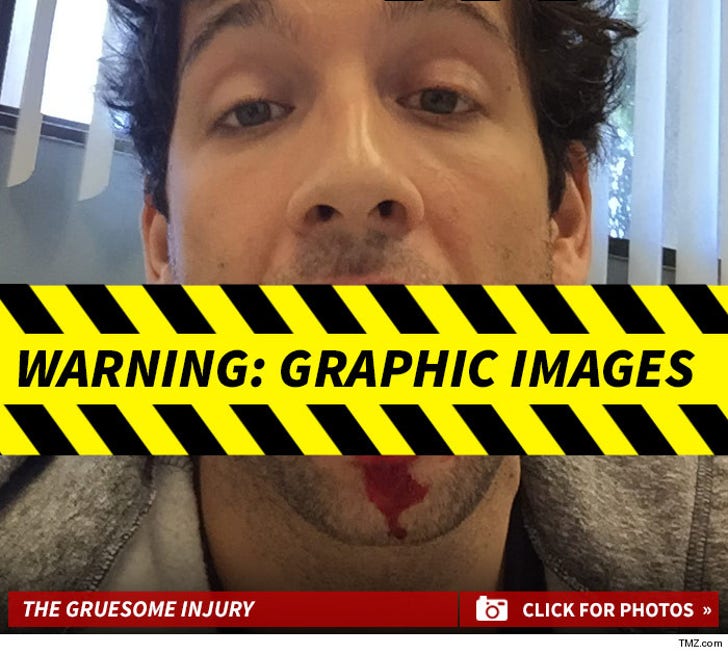 "Undateable" actor Rick Glassman split his tongue open during rehearsal and was spewing blood, less than 4 hours before the live show.

Glassman -- who plays Burski on the NBC comedy -- bit into a toasted bagel and accidentally chomped down on his tongue. He was rushed to the ER where he got stitches ... the photos are disturbing.

We're told Glassman has a big part in this episode, which sent producers scrambling.

We're told he's back on set with an hour to spare and doesn't sound too bad. He's hopped up on pain meds, which makes him swallow frequently.

Should make for great TV. 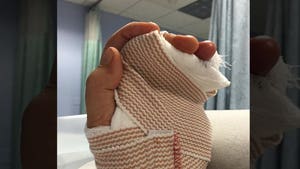 Jimmy Fallon -- I Nearly Ripped Off My Finger (PHOTO) 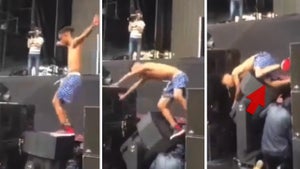 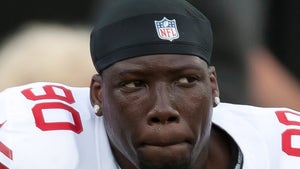