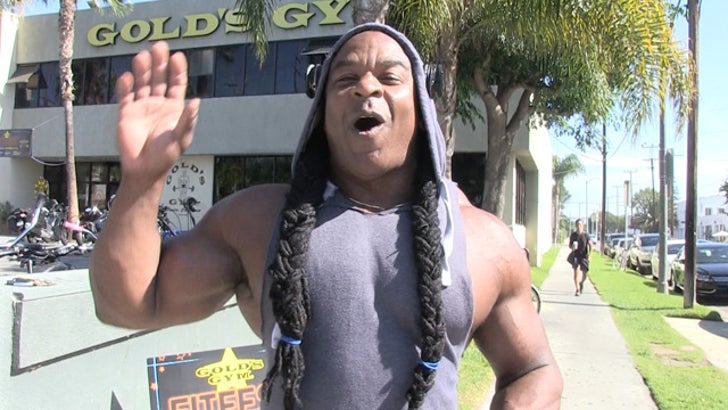 John Stamos should be using natural supplements instead of GHB for his fitness regimen ... so says one of the biggest lifters in the game.

Jerome "Hollywood" Ferguson was outside of Gold's Gym talking about the D.A. preparing to charge Stamos for being under the influence of GHB during his DUI arrest. Stamos sources say he was using it to "lean out" his bod.

Ferguson says Stamos is right -- GHB does help the body recover after intense workouts and aids in muscle growth -- but adds there are safer alternatives. Plus, he says GHB is old hat ... for those in the know.

BONUS: Huge celeb cameo at the end of this clip. See if you spot it. 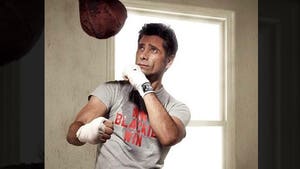 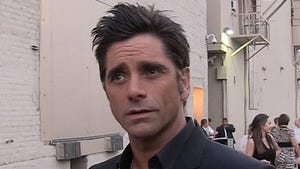