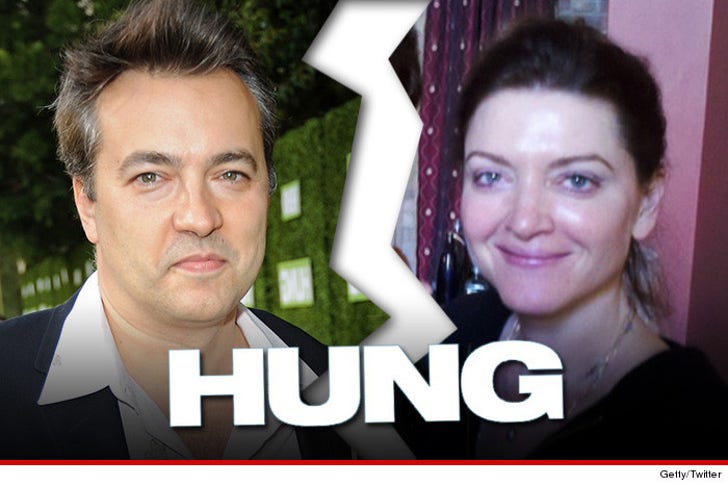 Dmitry Lipkin and Colette Burson spent countless hours working side by side, painstakingly writing and developing HBO's hit TV show "Hung" ... so, naturally they're getting a divorce.

According to the docs, Dmitry filed ... citing irreconcilable differences ... after 8 years of marriage. He's requesting joint custody of their two kids -- a girl and boy, ages 11 and 7. 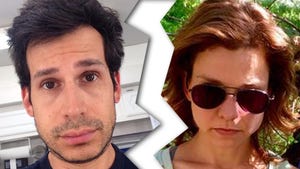 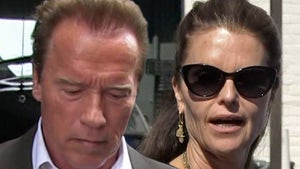 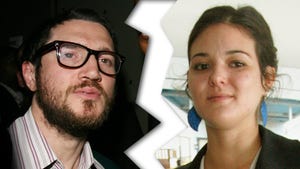