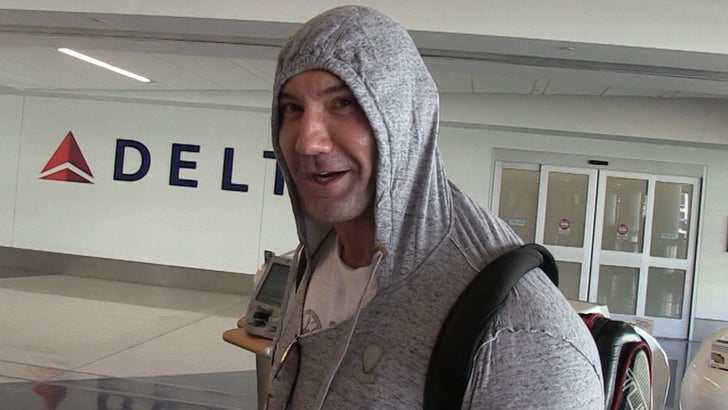 Bigger isn't always better ... especially when it comes to muscles -- so says WWE legend Batista who tells TMZ Sports he's found being super jacked can be a huge turn-off with the ladies.

For the record, Batista was HUUUGE in his heyday ... but says being ultra-jacked rubbed chicks the wrong way because it terrified women.

Of course, he doesn't have to worry about that anymore ... Batista just married his longtime GF and he's pretty pumped about it.

Check out the clip -- Batista even dishes out some relationship advice so ... pay attention. 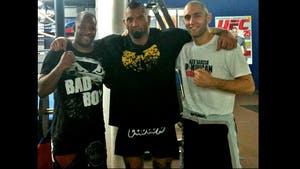 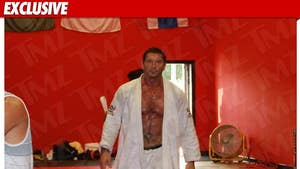 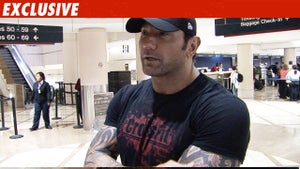 Batista -- My MMA Deal Is DEAD!