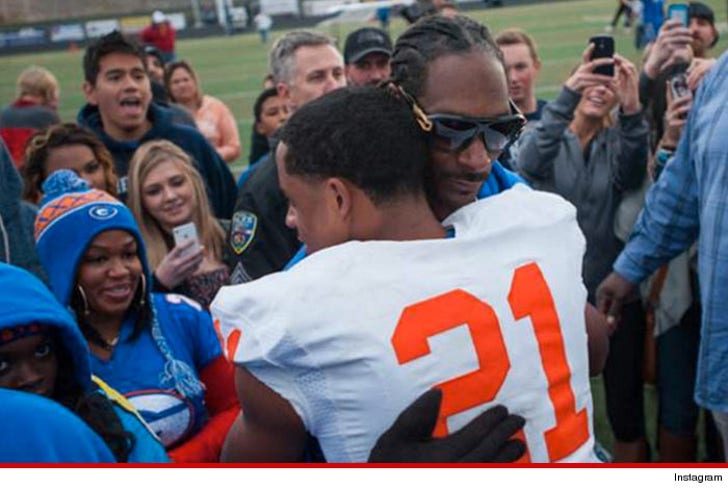 A bombshell revelation from Snoop's son Cordell Broadus -- who just admitted he only played football because he thought it was the only way to make his father love him ... only to realize he misjudged the situation.

Cordell was one of the top high school wide receivers in the country and shocked the football world this year when he walked away from UCLA, which touted him as one of their best recruits.

But moments ago, Cordell opened up about the situation ... saying, "I played football for my father because I thought that was the only way he would love me & be apart of my life."

He added, "The best day of my life was when I heard those exact words; I love you dad hope you have a great birthday."

After Cordell walked away from the game, his mother Shante told TMZ Sports both she and Snoop love and support him in whatever he wants to do next. 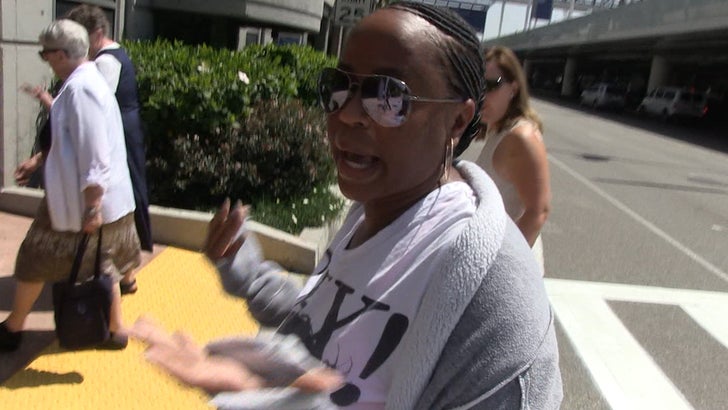 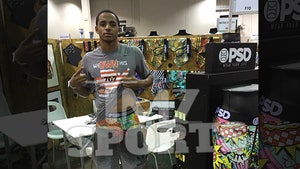 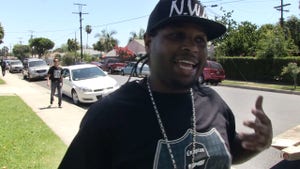 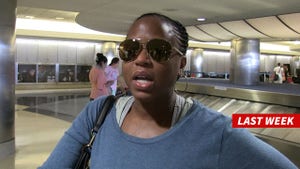