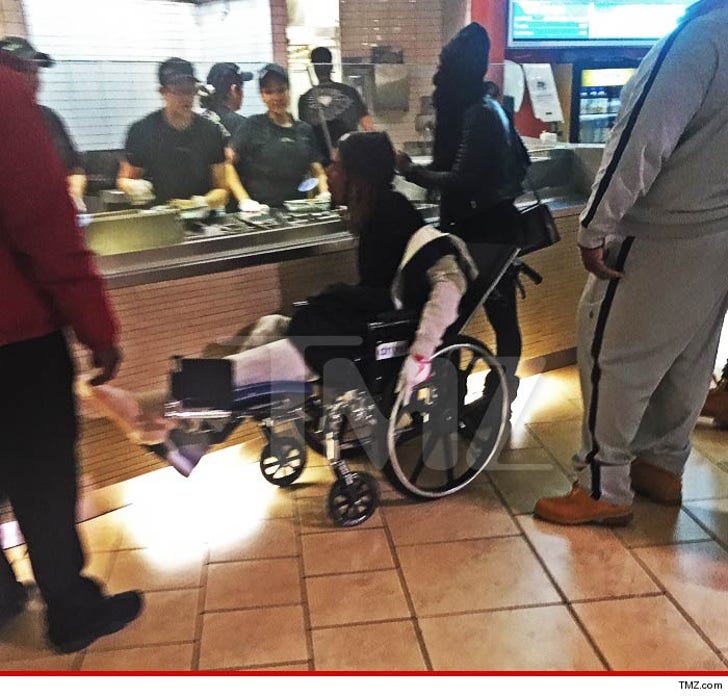 Fetty Wap isn't letting his busted leg stop him from wheelin' through the burrito assembly line at a Chipotle.

Fetty got a new 2-wheeler after his nasty motorcycle spill -- and he showed off his wheelchair skills while grabbing lunch Monday in New Jersey.

His broken leg forced FW to cancel a bunch of shows, but he's vowing to be back on his feet sooner than later. At least the injury isn't slowing him down where it really counts ... grabbing some extra guac. 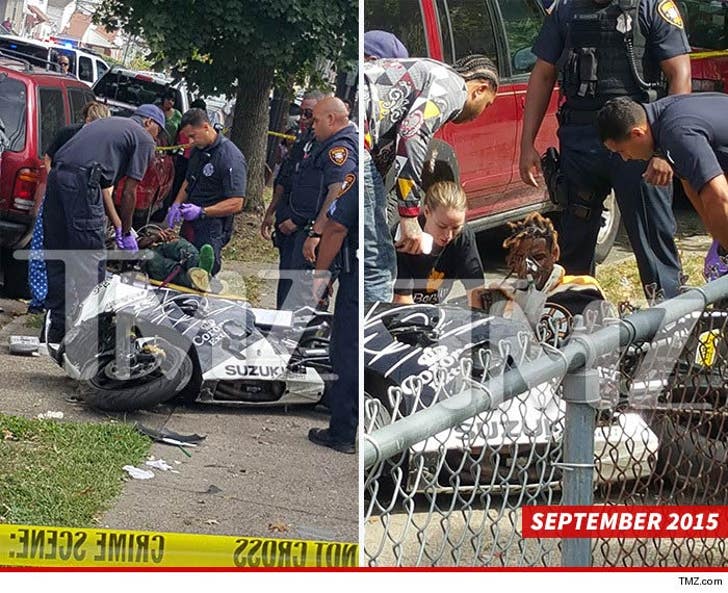 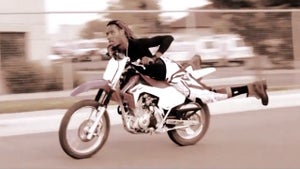 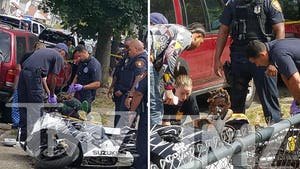 Fetty Wap -- Here's 3 Tickets to Go with Your Busted Leg 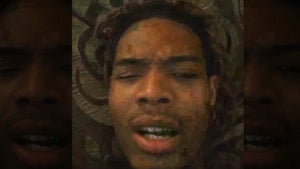