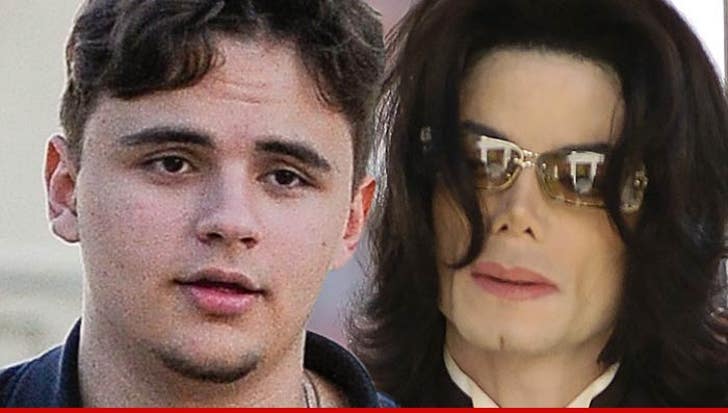 This started when someone trolled Prince on Twitter by saying, "everyone knows you are a Rowe-Klein NOT A Jackson!!" Prince responded, "The blood of the covenant is thicker than the water of the womb ... I was raised by my dad with my brother and sister."

Prince's statement is the closest he's ever come to saying MJ isn't blood -- but it also makes it clear Michael is the only father he's ever known.

There have been a lot of rumors claiming Dr. Arnie Klein fathered Michael's kids with Debbie Rowe. Klein added fuel to the fire in 2013 when he compared an old drivers license pic of himself to one of Prince.

But as TMZ has confirmed, and previously reported, Michael is NOT Prince's biological father ... and neither is Arnie Klein. 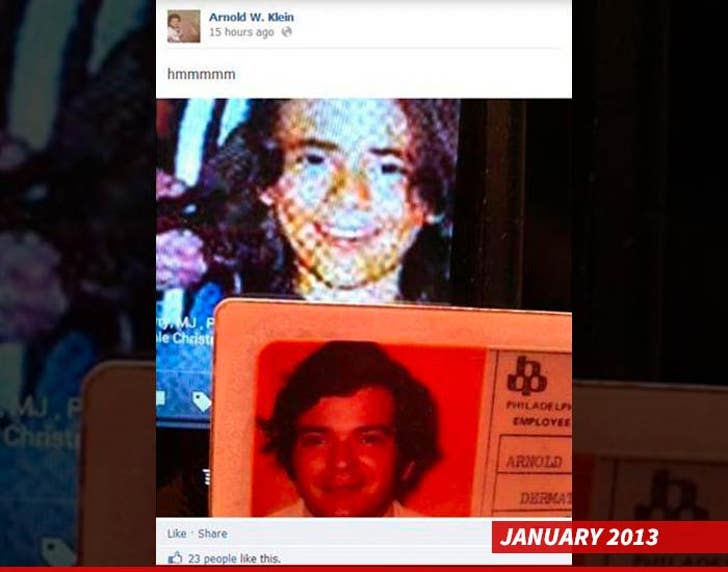 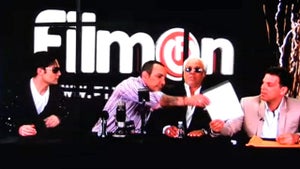 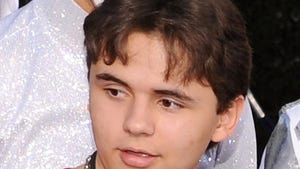 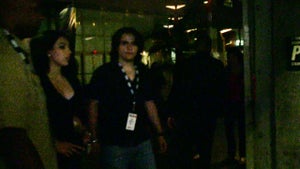