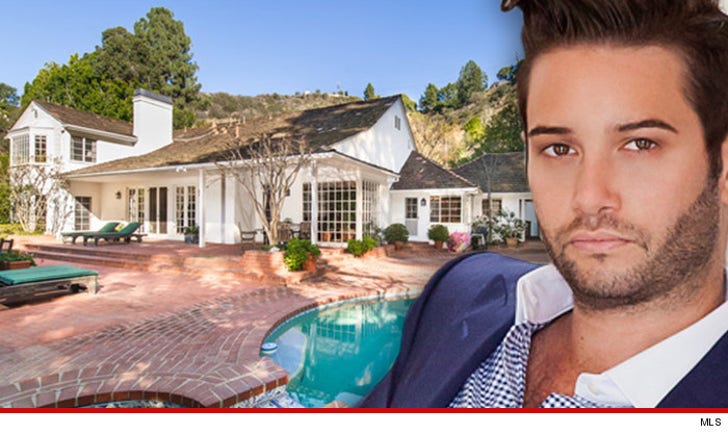 "Million Dollar Listing" star Josh Flagg just made $1 million off his Beverly Hills fixer-upper without so much as laying down a single nail, and he has MySpace to thank for it.

Flagg sold the joint to the social networking site's co-founder Chris DeWolfe -- not the Tom guy -- for just under $6 million.

Flagg bought the house 4 months ago for around $5 mil with intentions of flipping it, but he quietly put the word out he'd sell if the right buyer came around and the price was right.

Fact is ... Flagg probably could have gotten more than $6 mil ... he planned to list it for triple the purchase price post-renovation, but who can turn down a hassle-free, easy million?

We reached out to Josh for comment, but calls were not returned. 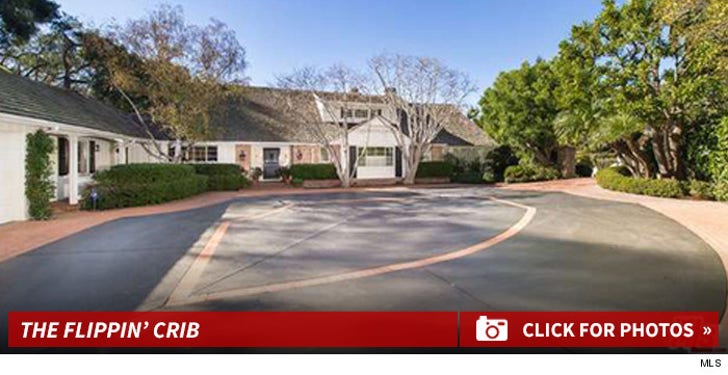 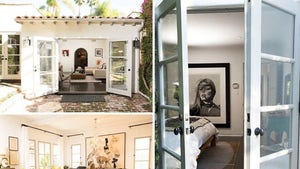 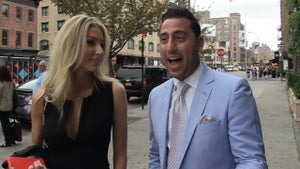 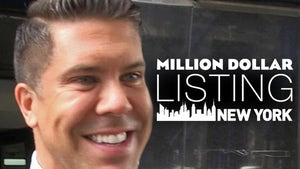