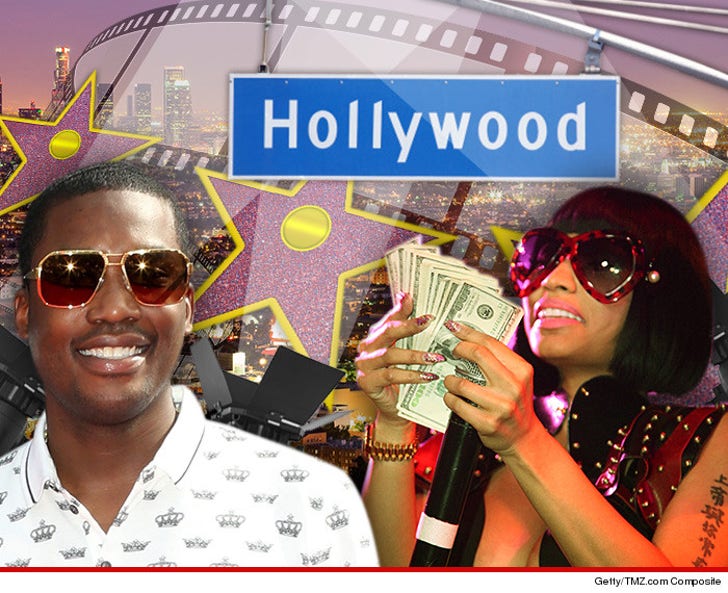 Nicki Minaj and Meek Mill are taking the ultimate plunge in their relationship ... well besides marriage, and kids, and maybe a dog -- they're buying a house in Cali.

Sources close to the couple tell us they've bid on a 9-bedroom home in the Hollywood Hills. It's still unclear if they'll get it, but the fact they even attempted is a sign they're on solid ground.

The timing is right -- we're told Nicki hasn't had a place to call home since the lease on her old L.A. pad with ex, Safaree Samuels ended in January. We're told Philly native Meek is also ready to move west, since it's better for biz ... and he thinks it'll keep him out of trouble.

Our source says they're definitely in love, and there's even talk of marriage -- but no proposal yet.

If and when it happens, they might have a sweet pad for the celebration. Meek might want to think twice about another rager though. 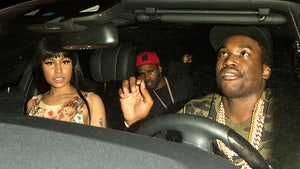 Nicki Minaj, Meek Mill -- We Partied Like Crazy with Kylie and Crew 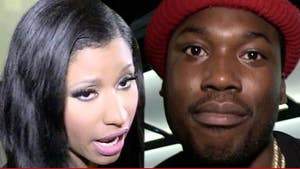