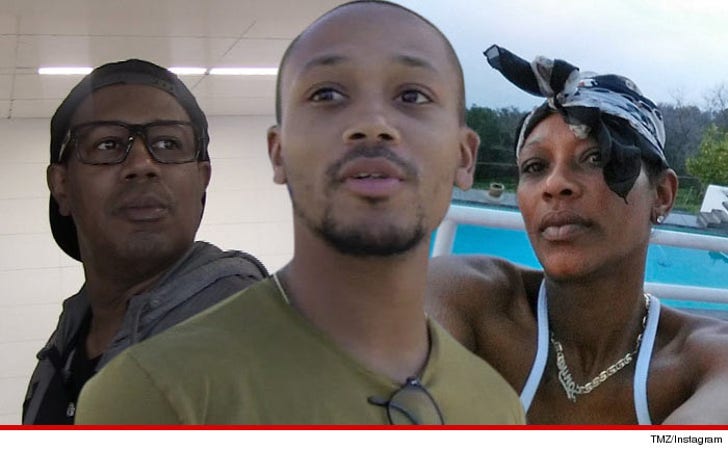 Romeo's record company is no shell company for his dad Master P to hide millions ... and he's got receipts to prove it to his mother -- who dragged him into her divorce war.

A source close to Romeo tells us the rapper insists No Limit Forever is more his deal, and less about his father. He's saying he founded the label, and all the money in its bank account is his.

Master P and his estranged wife, Sonya Miller, started No Limit Records in the '90s -- and she's fighting for a cut of that fortune, but claims Master P is hiding cash in their son's similarly named label.

We're told Romeo is upset his mother sued him, and put him smack in the middle of the divorce ... but he has a paper trail to prove her wrong in court, when and if it becomes necessary. 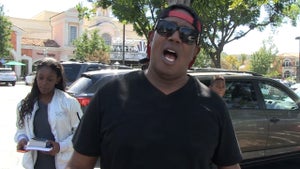 Master P -- You Can Have All the Money, but Lose the Boyfriend