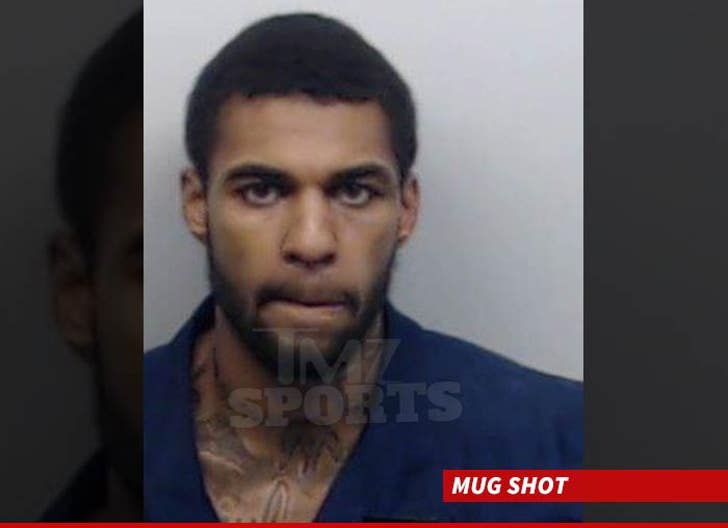 Here's Glen Rice Jr.'s mug shot ... taken after he was shot in the leg -- and then ARRESTED after a gunfight in Atlanta on Sunday.

Rice Jr. clearly looks frustrated in the shot ... and understandably so, as cops say they found him trying to leave the scene of the shooting while bleeding from the leg -- and in possession of a bunch of weed and $6k in cash.

As we previously reported, Rice Jr. was charged with reckless conduct and marijuana possession.

He's due back in court later today. 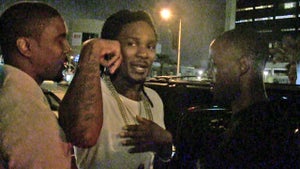 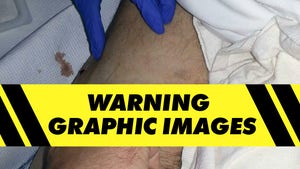 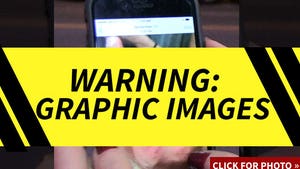