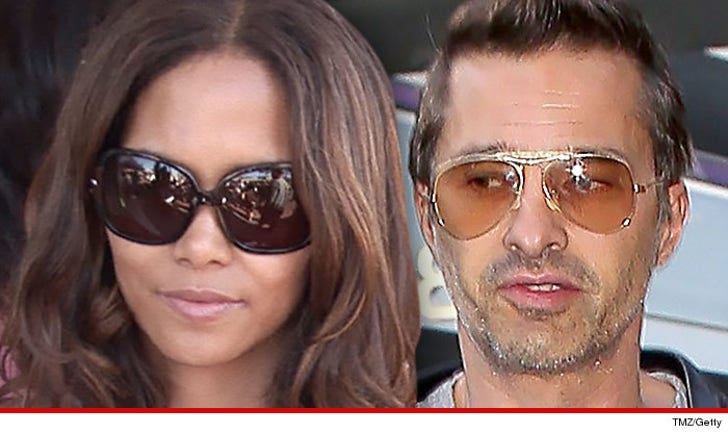 Halle Berry is done playing court games ... she's filed for divorce for a second time this week, and this time around she used real names, not aliases.

She also gives her son's real name -- Maceo. In the first petition, she listed him as Mac Martin.

The specifics in the document are identical to Monday's filing ... she's asking for custody based on the "best interests" of 2-year-old Maceo.

There's a prenup that keeps all of her money separate from his, and vice versa.

As we reported, Olivier filed his own divorce petition Tuesday, so now Halle has made it clear she wants to be the petitioner and NOT him. So a fight seems to be brewing. 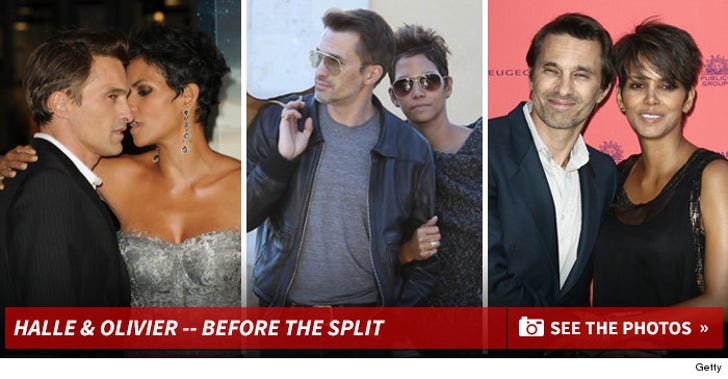 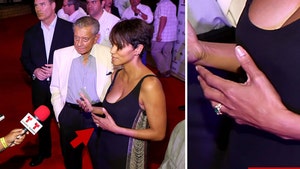