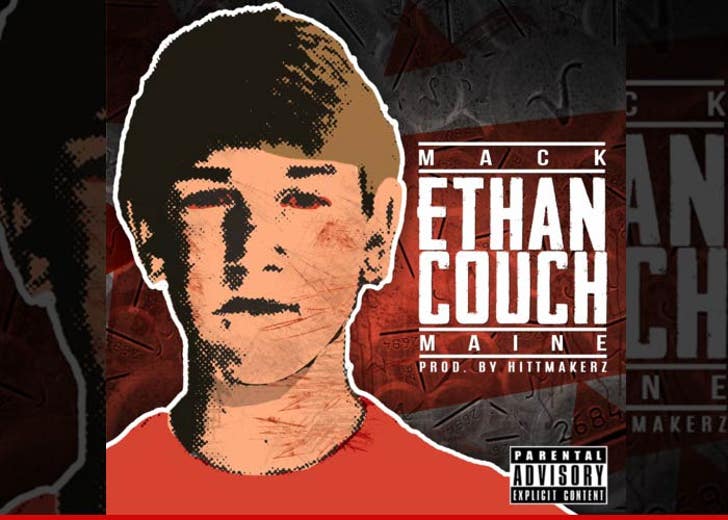 Mack Maine and Birdman just got sued for misidentifying a teenage boy for the kid who drunkenly killed 4 people and dodged jail time.

Mark and Becky English claim they were shocked to learn a picture of their 17-year-old son was slapped on the cover of Mack Maine's album, misidentifying him as Ethan Couch.

You may recall, Couch got a slap on the wrist -- treatment facility and no jail time -- for driving drunk and killing 4 people. He got off after making the "affluenza" defense -- claiming he was the product of wealthy, privileged parents who never taught him right from wrong.

Mack made a song about Couch and plastered the young English on the cover. Birdman is also being sued because the album was released on his label. 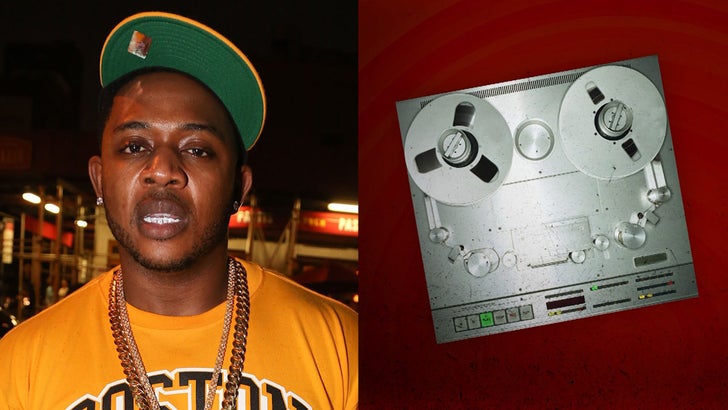 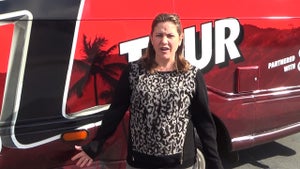