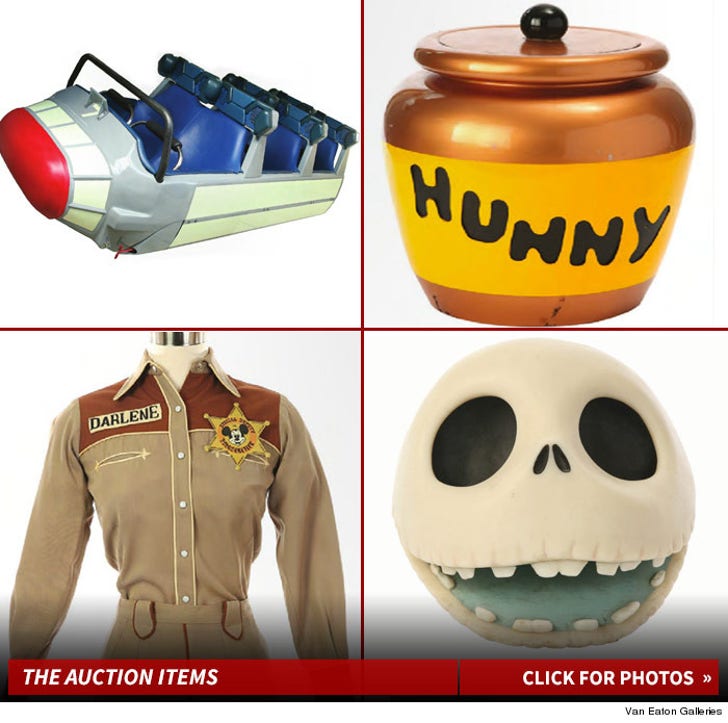 If your life is unfulfilled because you never got to ride Disneyland's Space Mountain in your underwear ... redemption is near, because a ton of park treasures are hitting the auction block.

Van Eaton Galleries in Sherman Oaks, CA has some incredible Disneyland swag from over the years ... not just old store merchandise, but actual installments and attractions from the park!

The owner of the gallery gave us a rundown of the big ticket items:

-- Space Mountain ride vehicle, which flashes lights and plays the actual music from the ride, expected to go for $60,000

-- One of the original benches from Main Street, expected to fetch $10,000

-- Jack Skellington head from the Haunted Mansion holiday version, expected to sell for $40,000

The pièce de résistance though, may be the actual PeopleMover ride vehicle ... complete with power roof and soundtrack from the original ride, if you're willing to bid as high as $300,000.

The auction kicks off November 21 ... and if you get the Space Mountain rocket, put down a towel. 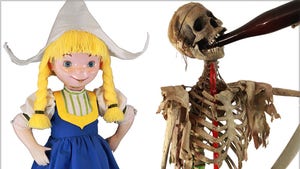 Disneyland -- Yo, Ho, Yo, Ho, Give Us Your Dough! Classic Park Props For Sale (PHOTOS) 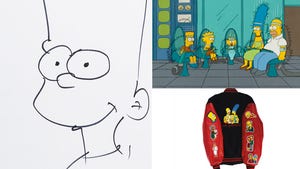