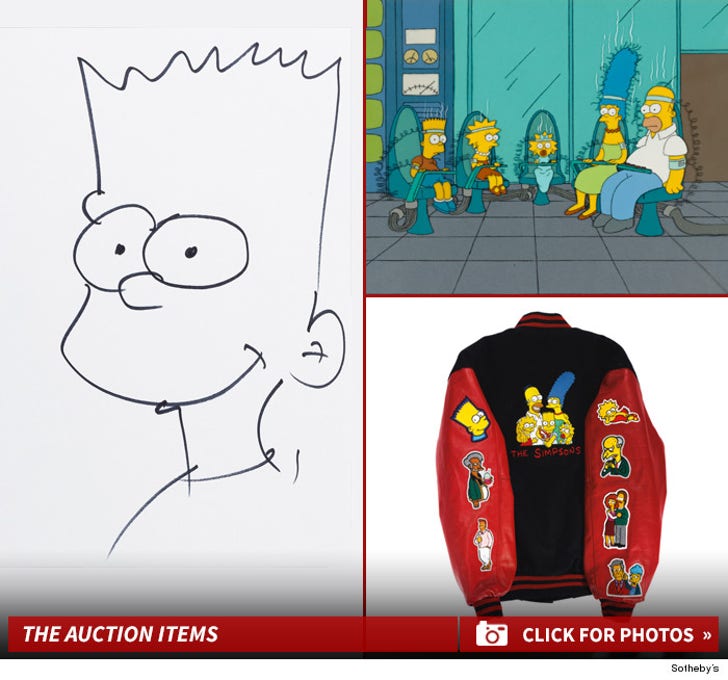 As co-creator of "The Simpsons," Sam Simon amassed an epic collection of memorabilia ... which you can own, if you got the cash.

Simon's estate teamed up with Sotheby's for "The Creative Genius of Sam Simon: A Lifetime of Memorabilia," to auction off serious 'Simpsons' swag, and stuff from his other sitcoms he wrote and produced.

Sotheby's tells us the most sought after items include one of Simon's drawings of Bart, expected to go for $1,500 ... and an animation cell from an episode, estimated to fetch $2,000.

The crown jewel might be concept drawings of 'Simpsons' characters from the early planning stages of the show. Sotheby's thinks that will pull at least $5k. 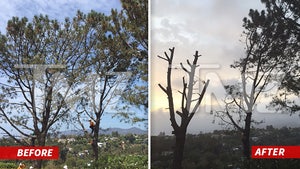 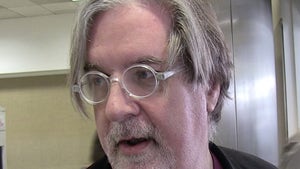 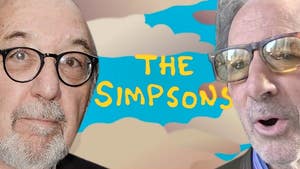 'The Simpsons' -- It's NOT Over ... Producers and Harry Want to Make it Work