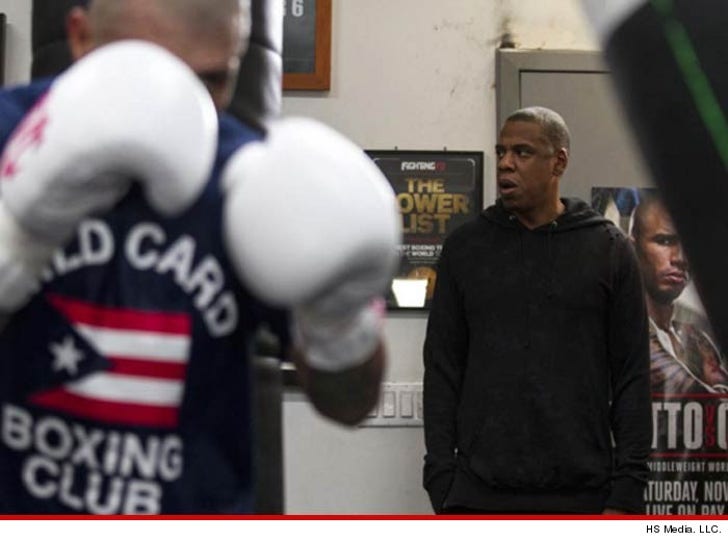 Here's Jay Z checking on one of his biggest investments -- boxer Miguel Cotto -- making sure he's ready to rumble when he steps into the ring with Canelo Alvarez next month. 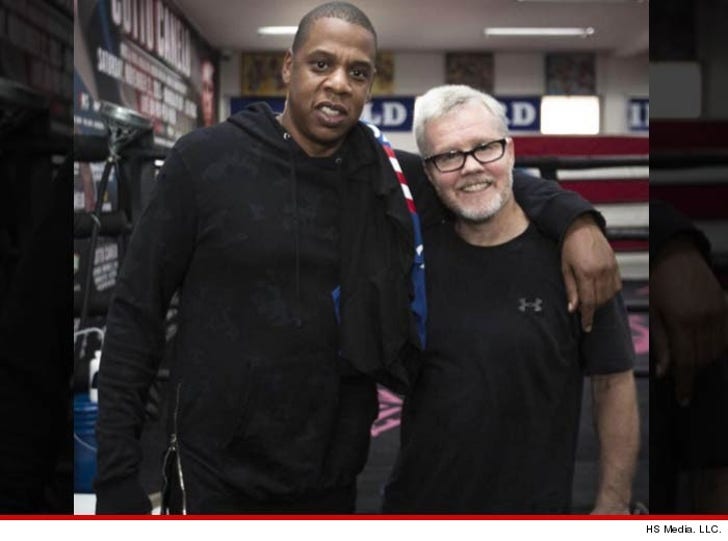 As our friends at BSO pointed out, it's a huge fight for Jay Z -- who reportedly inked Cotto to a $55 MILLION contract back in March.

"If Cotto wins, it is on to bigger and better things (more money for Hov)," BSO says ... "If he loses, then back to the drawing board."

FYI -- Alvarez is currently the favorite ... but everyone likes an underdog, right? 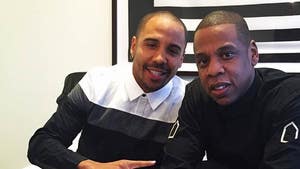 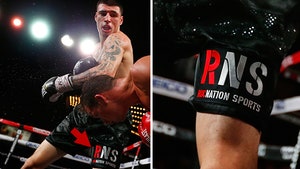 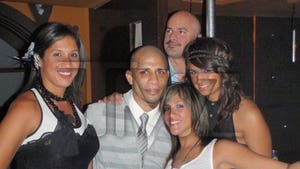