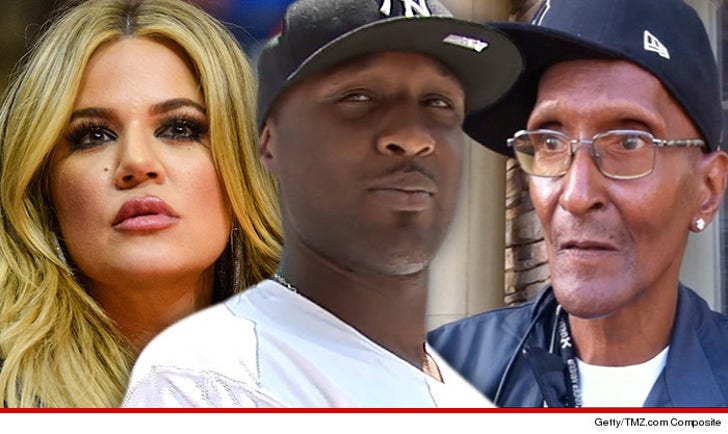 Lamar Odom is doing well enough that he's making his own decisions at the hospital, including who gets in to visit him -- so Khloe Kardashian had nothing to do with his dad getting turned away.

Our sources tell us Lamar's recovery has progressed to the point that he is communicating with doctors and fully participating in decisions about his treatment. We're told that's why Khloe finally decided to leave the hospital a few days ago.

As for what went down when Joe Odom went to the hospital -- we're told Khloe was not even there at the time ... so, if anyone blocked Lamar's dad, it was most likely Lamar himself. 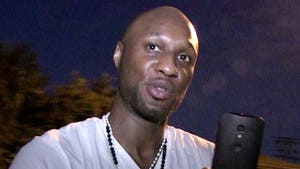 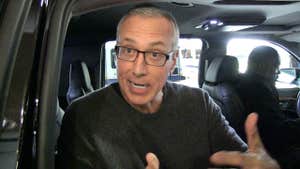 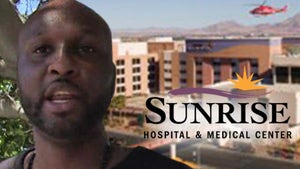