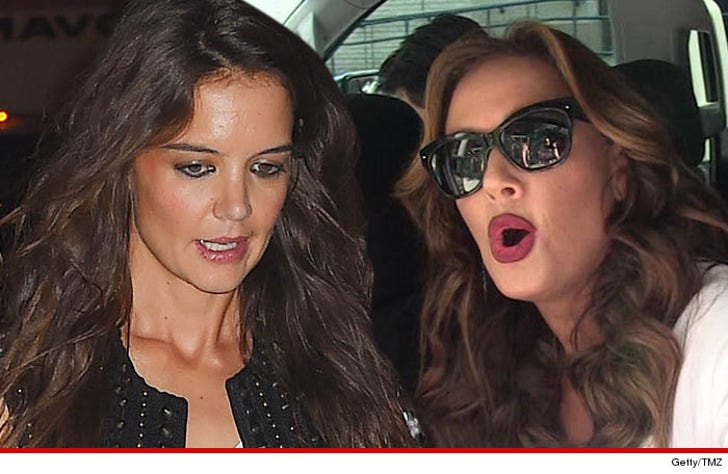 Katie Holmes feels badly about some things that happened years ago when Leah Remini first started challenging Tom Cruise and the Church of Scientology.

Holmes responded to Remini when ABC sought a comment about Remini's claims about meeting Tom when he was dating Katie. Apparently, Remini makes several comments about that incident and about Tom's place in the Church during her 20/20 special airing tonight.

In one clip 20/20 released, Leah says Tom and Katie engaged in some serious PDA during the visit ... prompting Leah to say, "Hey, get a friggin’ room.”

A rep for Katie says they gave 20/20 the following statement: “I regret having upset Leah in the past and wish her only the best in the future."

We're told Katie's statement was not specifically referring to the kissing, but to many things Leah says on 20/20.

By the way, Remini says her crack about Tom and Katie kissing got her "written up" by high ranking Scientology officials. 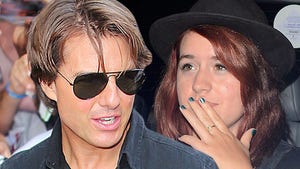 Tom Cruise -- No Parents Were Invited to My Daughter's Wedding 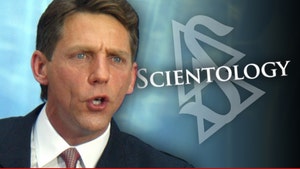