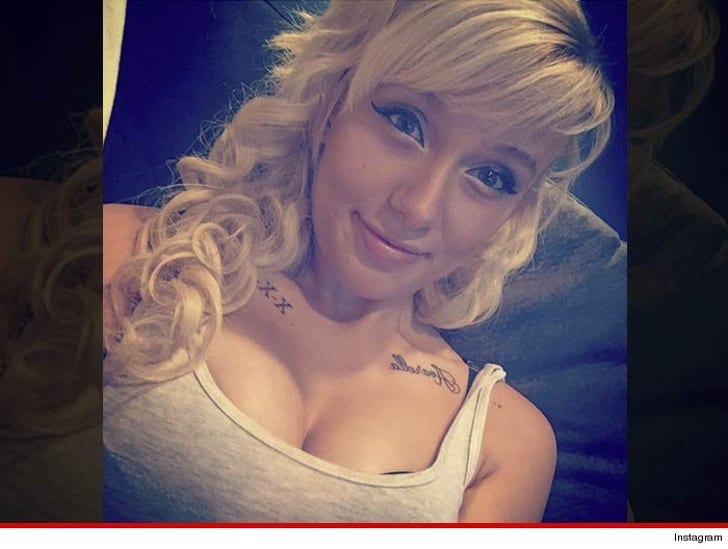 Zola the stripper's infamous sidekick -- that "white bitch" Jessica -- has her own story to tell, and it's that Zola's viral tale is almost completely made up!

By now, you've probably heard ex-stripper Zola's epic story -- she claimed on Twitter that she and Jessica took a wild 48 hour trip to Tampa to strip ... but instead, Jessica ended up hooking, and her pimp allegedly shot a man, and Jessica's BF nearly killed himself. It was a whole thing.

Or was it? Jessica tells TMZ Zola got it twisted. She cops to the stripping part, but claims Zola was the one who decided to turn to prostitution after making just $1 at the club. As for the part about the pimp killing a guy -- 100% fabricated, she says. 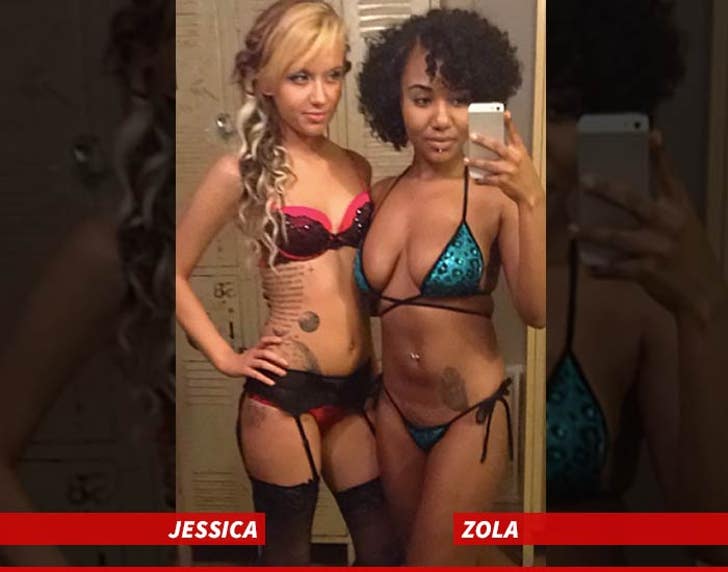 Jessica also squashes the part about her getting arrested in Vegas -- saying she's never been there --and adding she hasn't talked to Zola since their FL adventure in March.

Lies aside ... Jessica says she's really pissed her photos spread (some including her kid) like wildfire when Zola's story took over the Internet. She's engaged, pregnant, and trying to put that escapade behind her -- so, for now, she's not thinking about suing.