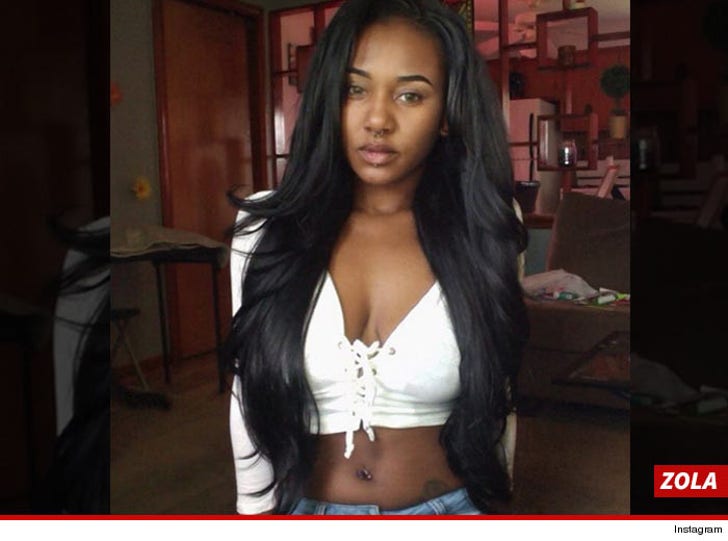 Zola -- the woman whose Twitter tale has taken the Internet by storm -- might soon have her own movie or TV series because Hollywood execs are hitting her up left and right.

Unless you've been living under a rock this week, Zola gained global attention when she took to Twitter and told the story of her trip to Florida to strip with a "white bitch" named Jessica. Zola tells TMZ her story captivated execs at MTV, VICE, WME and a few independent film makers.

Zola says she'd like her own TV series about her days as a dancer and wants Meagan Good or KeKe Palmer to play her.

Zola's married to the guy from the saga and she's expecting a kid. She tells us she hasn't stripped since her wild weekend in March.

We smell an Oscar. 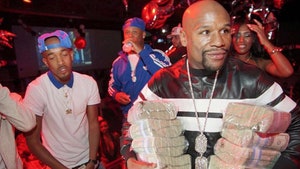 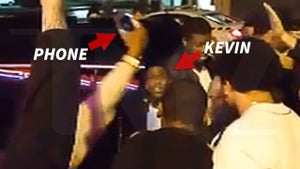