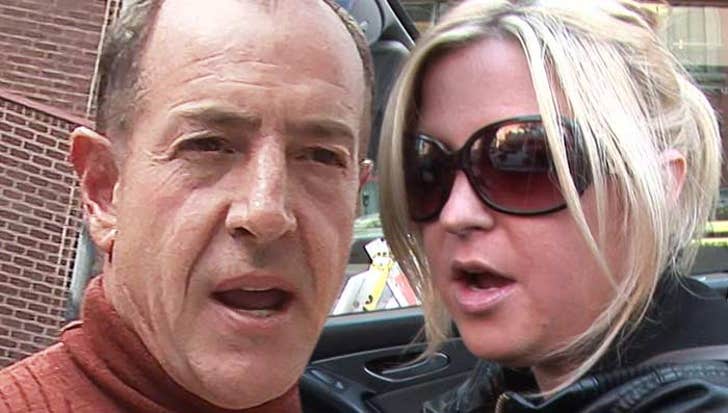 Michael Lohan is going for the jugular ... attacking his estranged wife Kate Major, claiming Children's Services took their kids away because she set him up.

TMZ broke the story ... the Florida Dept. of Children and Families took their 2 small kids and put them in foster care for a day. We're told because the Dept. obtained video of a blowout argument Michael and Kate had in front of the kids.

Now Michael is swinging back, saying Kate "is a proven alcoholic, a liar ... and an abuser. I have so many videos of her abuse, her lies and admitting her lies and saying she'll lie and do anything she can to set me up."

There's a court hearing this morning ... for now, DCF has given Michael's mom temporary guardianship. 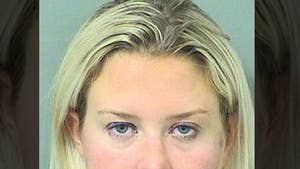 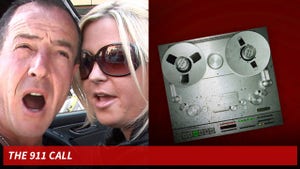