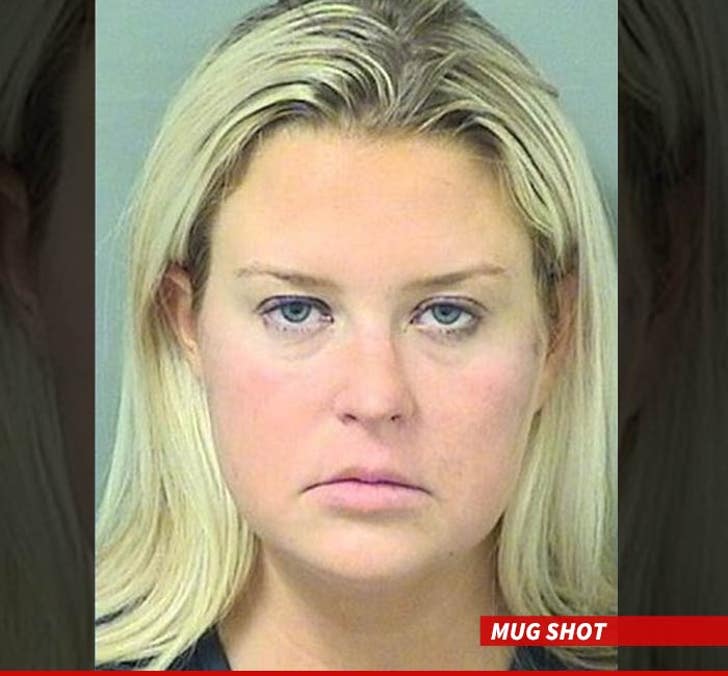 Kate Major Lohan had an alcohol relapse and then drunkenly attacked husband Michael Lohan ... so say cops who cuffed and arrested her.

Law enforcement tells us Michael called Boca Raton police at 7:02 PM Thursday, claiming Kate had struck him. He told cops Kate came home after picking up some dinner and was visibly drunk.

Michael says they squabbled, and it eventually turned physical. He told cops he wasn't wearing a shirt and she scratched him down his back. 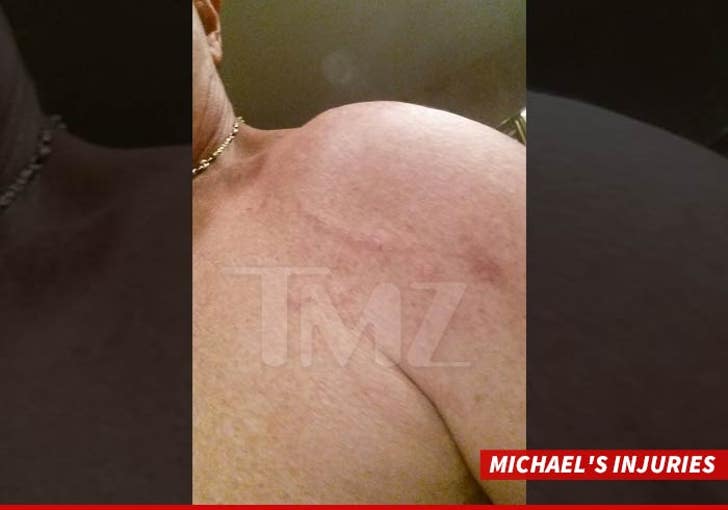 According to the report, when police arrived Kate was visibly intoxicated and smelled of alcohol. The officer described her speech as slurred, her eyes blood shot and glossy, and her face red and flushed.

The officer says Kate admitted she'd been drinking, then ranted about nonsense. Kate then claimed Michael accused her of cheating and provoked her into a fight.

Kate also claimed Michael grabbed her by the throat. But according to the officer, she had no visible injuries. And get this ... she then "scratched her throat area in an attempt to create red marks."

Officers hauled Kate in to the Palm Beach County Jail and booked her for battery.

She's currently in custody and is scheduled to go before a judge at 9:00 AM ET.

Michael Lohan is actually blaming ex-wife Dina and their ongoing child custody dispute. Michael tells TMZ, "At the end of the day, this is all because of what Dina is doing in court ... It affects Kate too, and like anyone with a drug or alcohol problem, when they can't handle the stress, they resort to drinking."

Kate and Michael got married in November and have two kids together. She recently served a few months behind bars after a DUI arrest (following a fight with Michael) triggered a probation violation stemming from a battery case in 2012 in which she allegedly attacked a police officer.

Police were also called to the couple's home in February of last year for an alleged domestic incident. 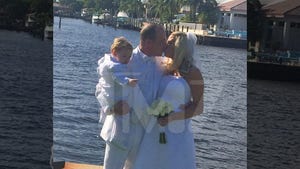 Kate Major Gets 8 Months in Jail For Screwing Up