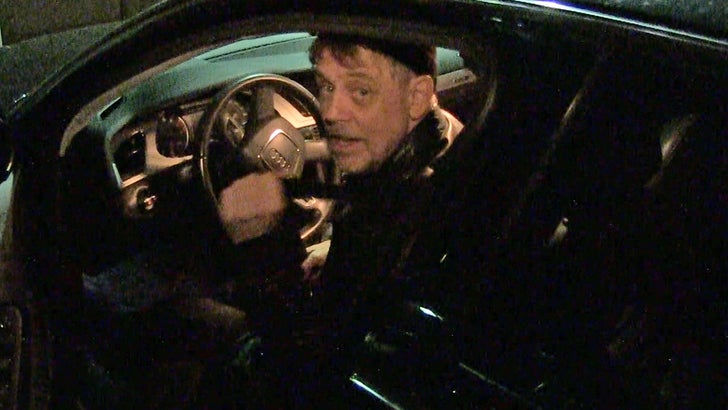 Somebody call Yoda, 'cause Luke Skywalker has some serious confidence issues.

Mark Hamill tells TMZ ... unlike millions of nerds across the galaxy, he refuses to watch the old "Star Wars" movies ... and it's all because he's super insecure about seeing himself on-screen.

Hamill was leaving Greenblatt's Deli on the Sunset Strip when we asked him if there was a proper order to watch all of the "Star Wars" flicks.

That's when the Jedi master told us he just can't do it ... "I just don't like really watching myself ... because you see all the flaws."

Hamill says he LOVES everyone else in the flicks -- Harrison, Carrie, Billy Dee -- but when it comes to Luke, all he sees is the dark side. 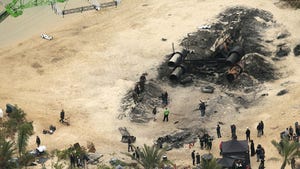