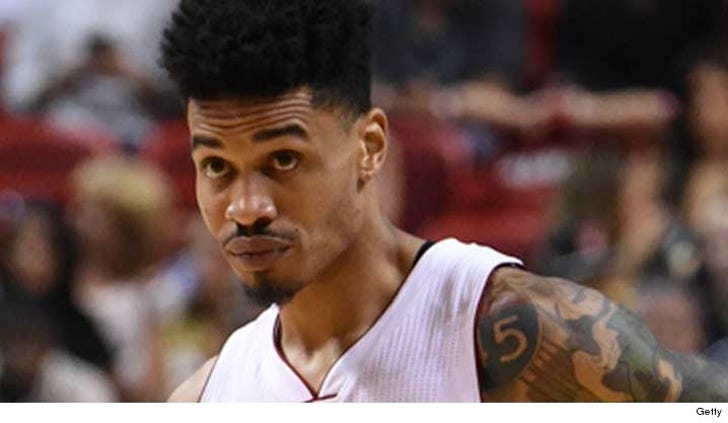 11:53 AM PT -- Multiple witnesses at the condo tell us Green was acting strange in the lobby of the condo ... screaming at the top of his lungs.

We're told from several people that there was a huge commotion and it took several people -- including emergency personnel -- to restrain Green and get him on a stretcher and into an ambulance.

One source tells us ... one of Green's teammates was at the scene and tried to help ... eventually getting in the ambulance with Green.

We're told cops did respond to the scene and tried to clear out the lobby -- telling everyone, including residents, they needed to leave the area.

TMZ Sports has learned ... Miami Fire and Rescue was called to the condo where Green was staying early Wednesday morning.

The nature of Green's illness is unknown at this point.

The 29-year-old did not play in last night's game against the Atlanta Hawks -- the team said it was due to an illness.

The Heat released a statement saying, "This morning we were informed that Gerald Green was admitted into the hospital. Right now our concerns are with Gerald." 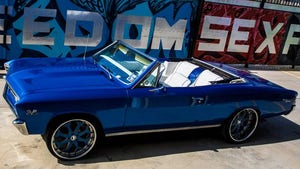