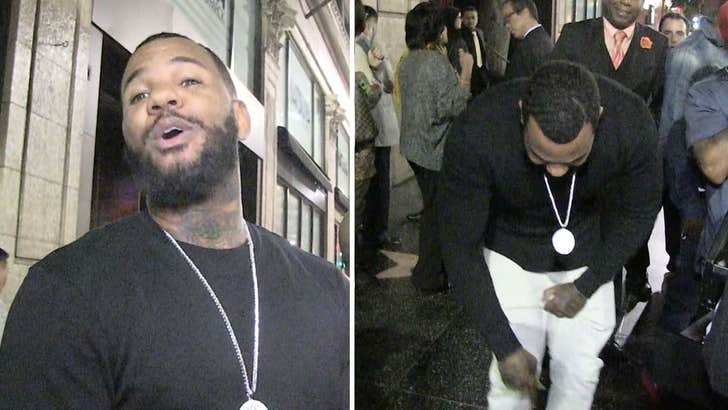 The Game is thinking about going where few other rappers has gone before -- "Dancing with the Stars" -- but only if they've got enough zeros.

Game was leaving Katsuya in Hollywood Thursday night when we asked if he'd support Kanye West's run for president. He quickly pointed out his voting options are limited due to his rap sheet, and that's when the talk turned to 'DWTS' votes.

We don't know if the show's ever reached out to Game, but he couldn't possibly be any worse than Master P.

Wardrobe department better get busy though.

The Game Exclusive Dancing with the Stars Music