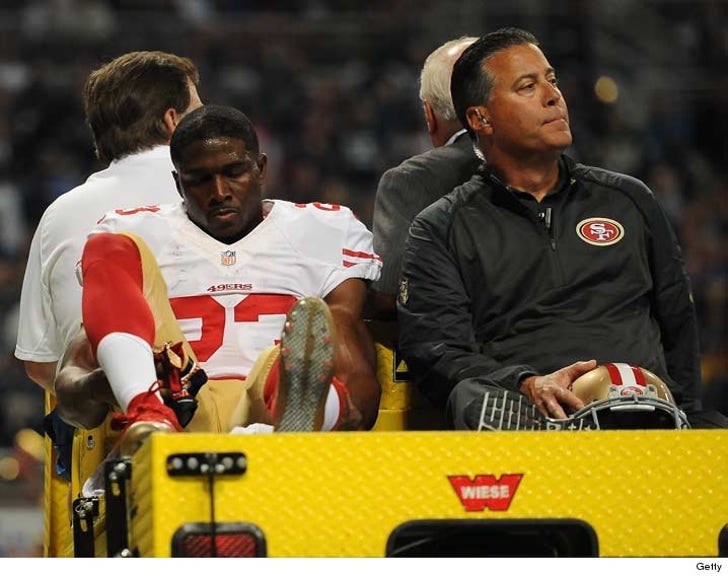 St. Louis might need to scrounge up some extra cash QUICK, because we're told Reggie Bush claims the city was playing with fire by installing concrete where players run in slippery cleats, and he's gunning for a fortune.

Bush slipped on the concrete ring that surrounds the playing field at Edward Jones Dome on November 1st, suffering a season-ending (and possibly career-ending ) knee injury.

The city owns the stadium, and we've learned Bush plans on filing a claim this week, which is a prelude to a lawsuit for a lot of money.

We're told Bush and his people are indignant because the city knew of the danger -- just a week before another player was injured after eating it on the concrete.

As for damages, we now know Bush underwent surgery for a torn meniscus. He's done for the season and here's the reality ... he's 30 and injured, so this could bring his career to an end. 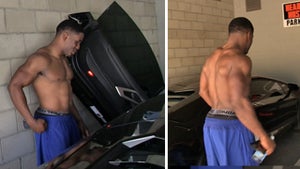 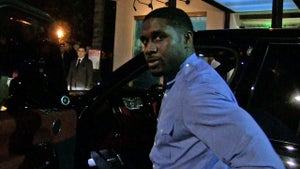