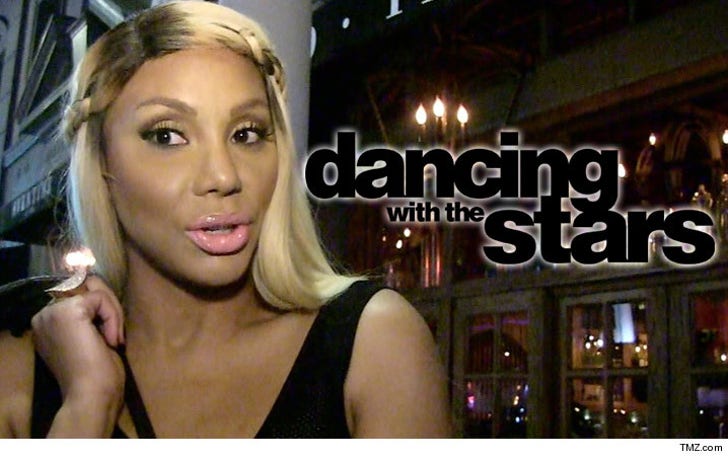 Tamar Braxton is in the ER right now, and it's doubtful she'll make the live show for "Dancing with the Stars," which means she could be disqualified.

We're told Braxton has pneumonia -- something she's been battling for two weeks, and while rehearsing her dances for Monday night's show she became extremely sick.

Sources tell us that Braxton's husband rushed her to the hospital. The show is set to film within the hour, and if Braxton doesn't make the taping she could be Kim Zolciak-ed.

We caught Tamar just before 7pm rushing to make it back for the live taping of 'DWTS'. 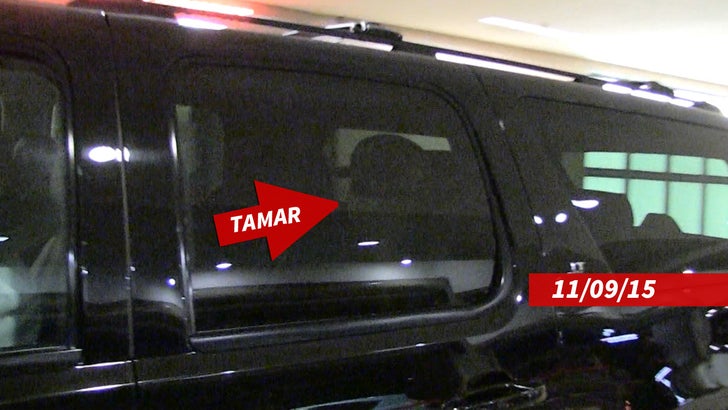 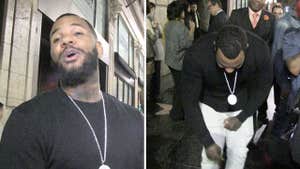