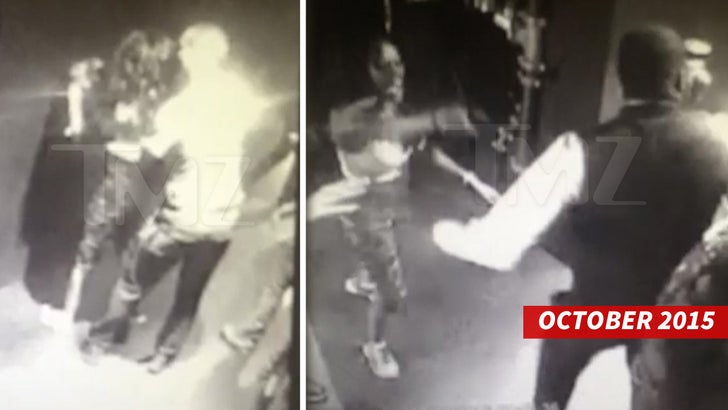 Azealia Banks is the target of a criminal investigation for allegedly pounding on a security guard who was kicking her out of a club, and it's all on video, obtained by TMZ.

Banks and her crew were partying at Break Room 86 in L.A. late last month when she allegedly became unruly and security told her to leave. As Banks approached the front door, security claims she tried pulling the fire alarm.

A security guard grabbed Banks as she was messing with the fire control valves, and that's when Banks and her crew jumped the guy.

You see in the video ... Banks is on top, pounding away. 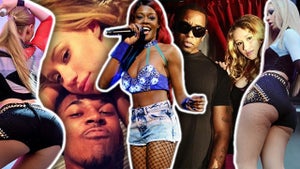