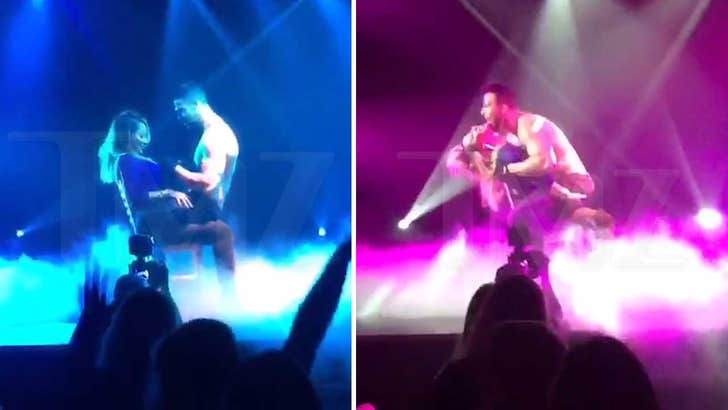 Who would've guessed Katt Williams would turn out to be the world's greatest boyfriend ... in addition to showering his gf, Hazel-E﻿, with extravagant gifts, Katt's also cool with other men rubbing their junk all over his gal.

Hazel-E hit the popular Sin City striptease Thunder From Down Under over the weekend and from the looks of the video, really weathered the storm.

Katt was nowhere in sight because he's filming ... miles away in Atlanta. He's obviously down for the double play considering there's a lot Hazel could lose. 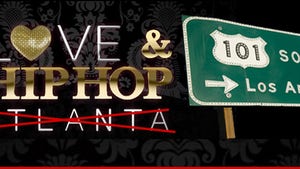 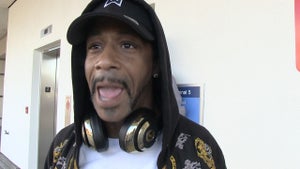