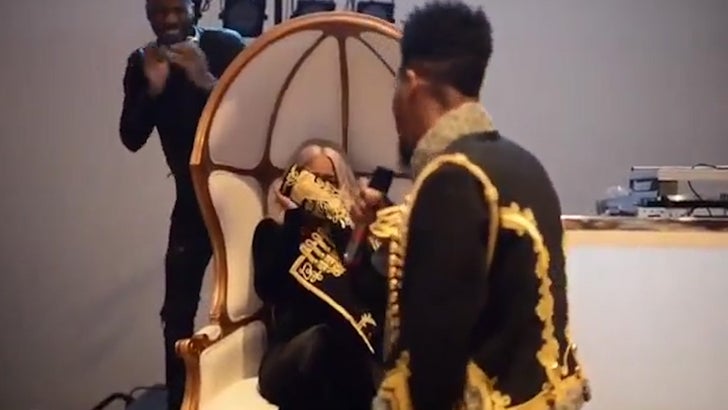 Here it is ... video of the moment NBA star Iman Shumpert took over the mic at his GF's baby shower ... got down on one knee ... and got himself a fiancee!

As we previously reported, Shumpert popped the question to Teyana Taylor at the Museum of Contemporary Art in Cleveland ... using a pretty sizable ruby engagement ring.

The video cuts off right as he's about to utter those famous 4 words, "Will you marry me?" ... but you get the gist.

BTW, she obviously said yes ... as proved by this next video -- where she's flaunting the rock. 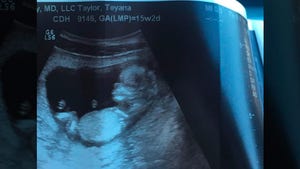 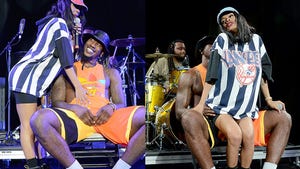